Will Disney Knock Out Netflix?

Analysts suggest that by 2025, the Disney + streaming platform will overtake Netflix in terms of subscribers.

In a new report relayed by Digital TV Research and The Hollywood Reporter, analysts predict that Disney + will reach 284.2 million subscribers in 2026, while Netflix will at the same time be "behind" with 270.7 million d 'subscribers.

Disney + is expected to garner 140 million subscribers over the next five years, while in the same timeframe, Netflix is expected to "be content" with 53 million new customers. The report also indicates that by 2026, three platforms will dominate the SVOD market, Disney +, Netflix and Amazon Prime Video, which at that time will have 243.6 million subscribers according to forecasts.

Note that in 2026, HBO Max will have 76.3 million subscribers and AppleTV + 35.6 million. But the most staggering figure is the one that foreshadows that the world in 2026 will have 1.64 billion humans subscribed to a SVOD platform, including 450 million in the United States alone. Vertigo ! 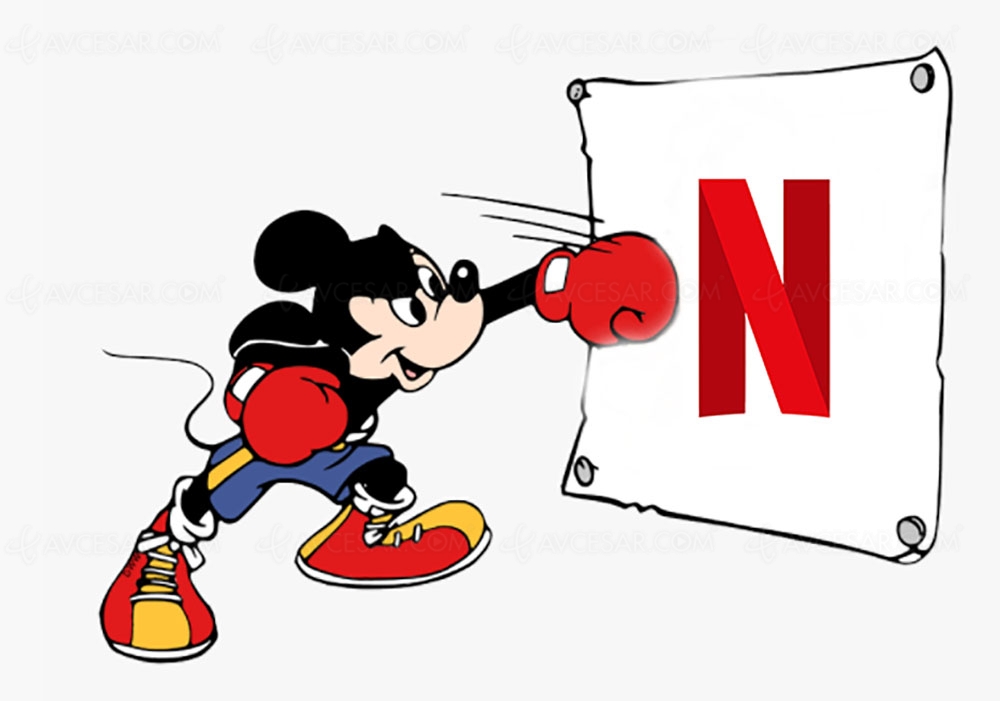