The star of the original Star Trek series is going for a little trip in space aboard the rocket of the founder of Amazon.

After a concluding first trip on July 20, the New Shepard NS-18 rocket from Blue Origin (company of Jeff Bezos, Amazon founder) will return to orbit on October 12. On board will be a passenger of choice since William Shatner will be part of the crew. The actor is best known for his role as Captain James T. Kirk in the original Star Trek series released in 1966, which spawned several feature films as well as a myriad of spin-offs.

In space at 90 years old

“I've heard about space for a long time. I take the chance to see it for myself. What a miracle, ”said the 90-year-old actor. At this age, William Shatner will become the oldest person to ever fly in space.

We recall in passing that the four original Star Trek films are released today in 4K UHD to celebrate the 55th anniversary of the franchise. 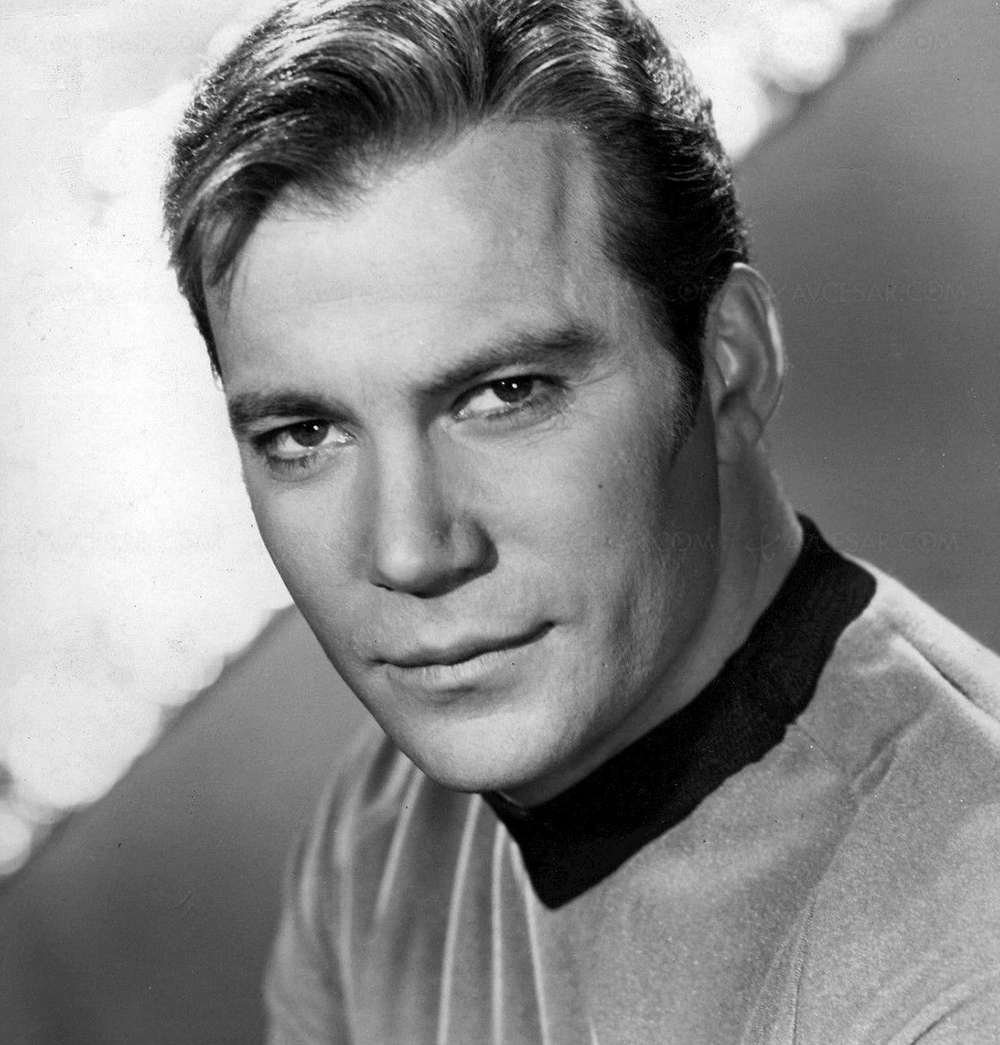