In 1991, Oliver Stone directed JFK with Kevin Costner as New Orleans District Attorney Jim Garrison, whose investigative book On the Trail of the Asssassins served as the basis for Stone's film. Thirty years later, the filmmaker offers a definitive documentary about the affair that forever changed the face of America.

Working with a team of scientific, medical and ballistic experts, and with valuable sources of historians and witnesses, the director of Platoon combs through the recently declassified records of President Kennedy's assassination in Dallas on November 22, 1963. 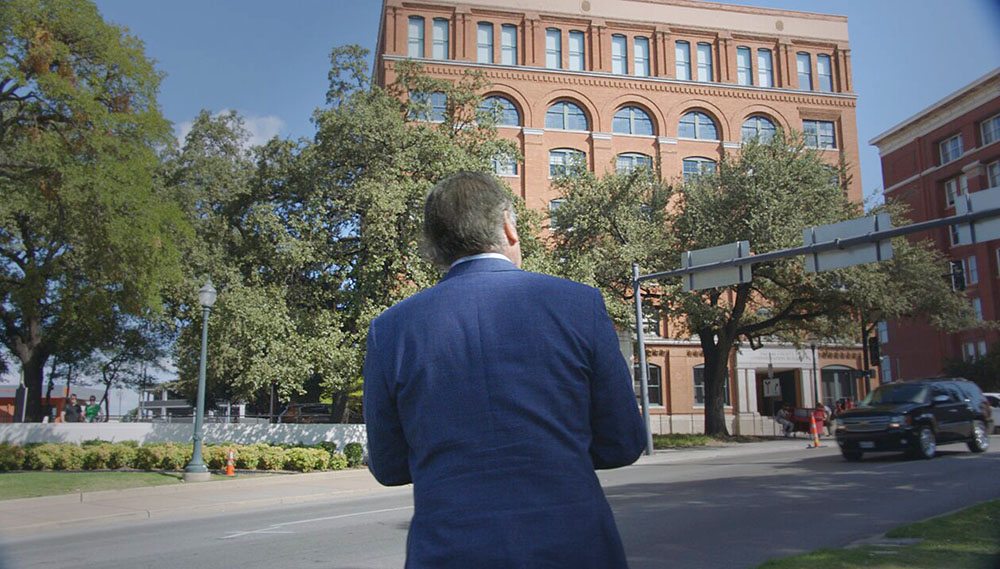 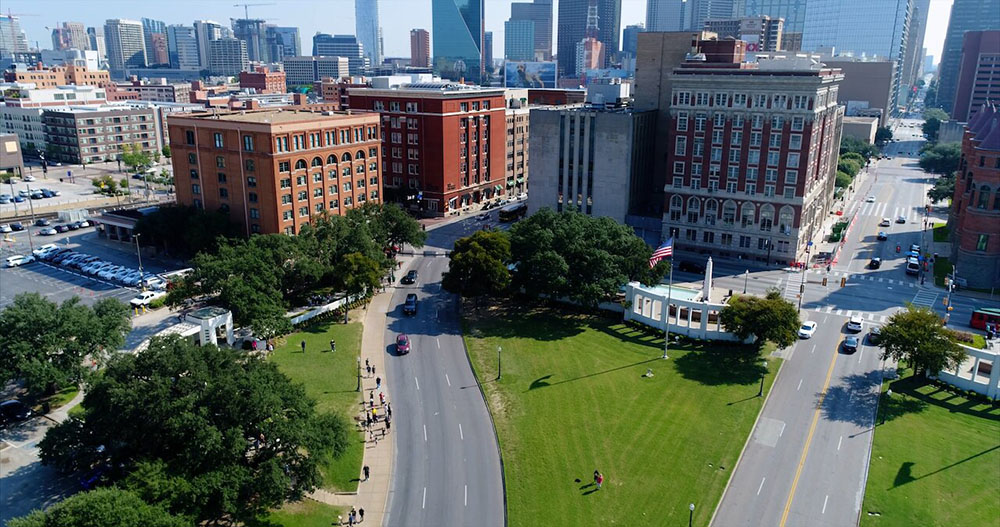 A doc selected in Cannes and Deauville soon on OCS

A decisive highlighting and made possible thanks to the titanic work of James DiEugenio, screenwriter and author of the best-seller Destiny Betrayed: JFK, Cuba and the Garrison Case published in 1992. Selected at the Cannes Film Festival and more recently in Deauville, JFK the survey (aka JFK Revisited: Through the Looking Glass) will be announced soon (in December?) On OCS. 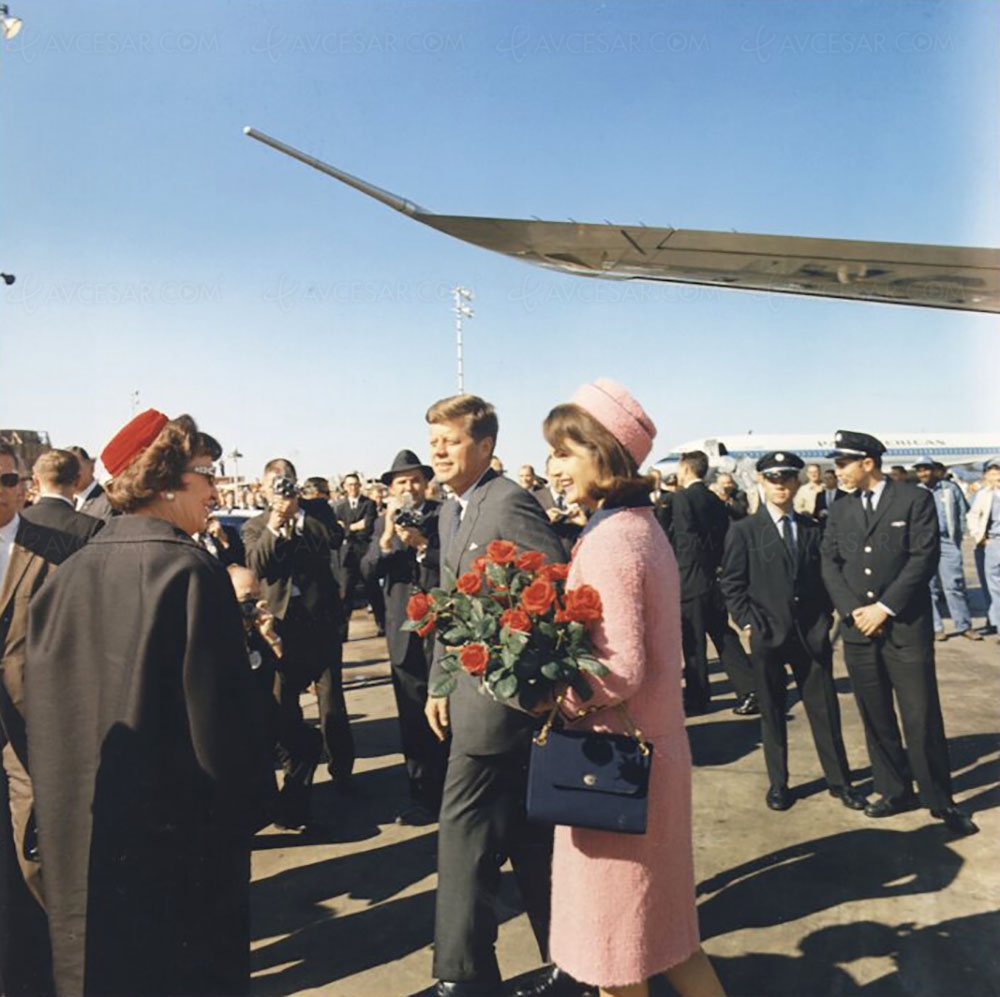