While the finale of season 5 has just been broadcast on Showtime and the series has been renewed for a season 6, Damian Lewis announces his departure.

The future season 6 of the series is all the more marked by the Showtime channel as the broadcast of the first episode is already scheduled for January 23 in the United States. At the same time, series mainstay Damian Lewis (see Billions season 1, 2, 3), who has played billionaire Bobby Axelrod since the start of the series (his first major role after Homeland), announced to his fans and to the media that he would not be returning in season 6.

Daniel Breaker is on the rise

Warning Spoiler. At the end of season 5, his character fled with a bundle of money to Switzerland to escape New York prosecution. End of the spoiler. The character of Roger "Scooter" Dunbar played by Daniel Breaker, the office manager of Michael Prince (Corey Stoll) who arrived in season 5, will take on capital importance in season 6. But the production has already made it known that 'she did not shut the door to the possibility of a return of the character played by Damian Lewis.

In France, Billions is broadcast on Canal + and edited in video by Paramount. 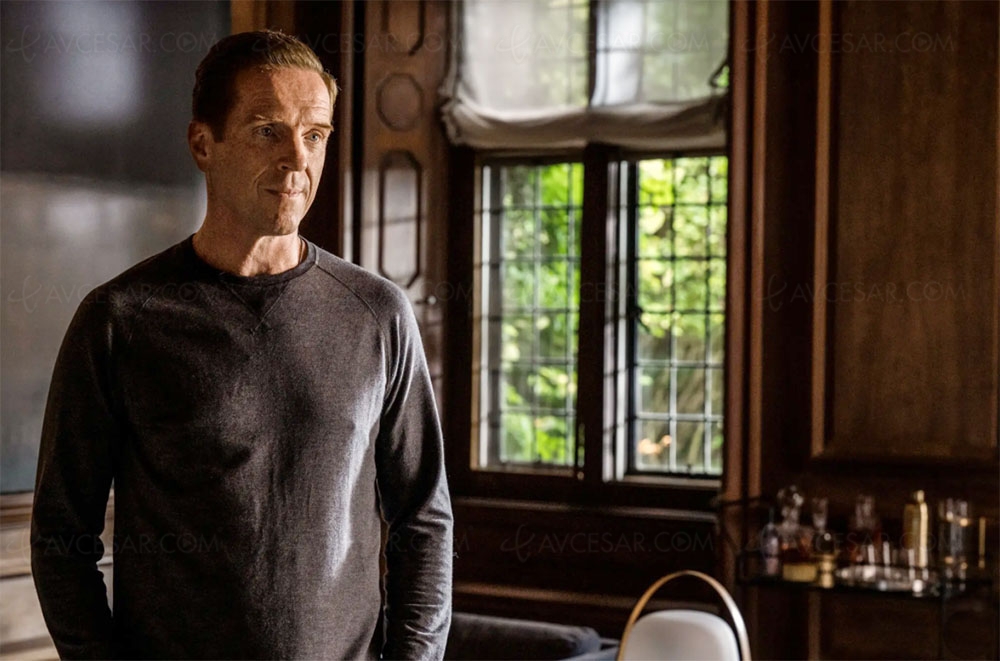