The quest for a new James Bond will begin in 2022

As Daniel Craig hangs up the Walter PPK in his fifth and final James Bond (No Time to Die will premiere in London tomorrow night), the production evokes his successor.

In an interview with BEC Radio 4, Barbara Broccoli, historic producer of the franchise, clarified when and how the succession would unfold.

Barbara Broccoli in the present moment

She says, "Oh my God, we're not thinking about that at all." We want Daniel Craig to be able to properly enjoy and celebrate his latest James Bond appearance. From 2022, we will allow ourselves to think about the future, not before ”.

She also clarified her position on the future of the franchise and the fact that Amazon is about to acquire MGM. “We make films for theaters. This is our official position. And Amazon reassured us on this point by also deciding in favor of theatrical exploitation of future Bond. We'll see how it goes. ”

To be continued, then. Source: Deadline. 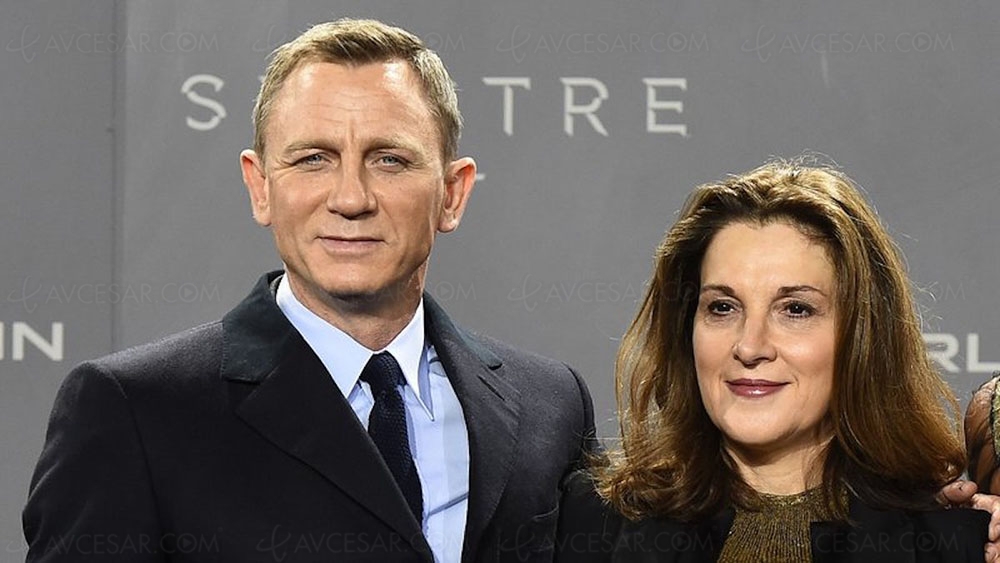