The Last of Us series, first picture

Here's a hopeful first image for the HBO series from the PlayStation video game series The Last of Us.

In the first photo while waiting for 2023

Via his Twitter account, screenwriter Neil Druckmann shows us Joel and Ellie (Pedro Pascal and Bella Ramsey) from behind, facing a post-apocalyptic horizon. And for good reason, the story takes place twenty years after the fall of civilization due to a deadly virus (hold on…). The adventurer Joel is hired to escort Ellie, a young girl who holds within her the key to the healing of humanity. The series is slated to air on HBO in 2023. 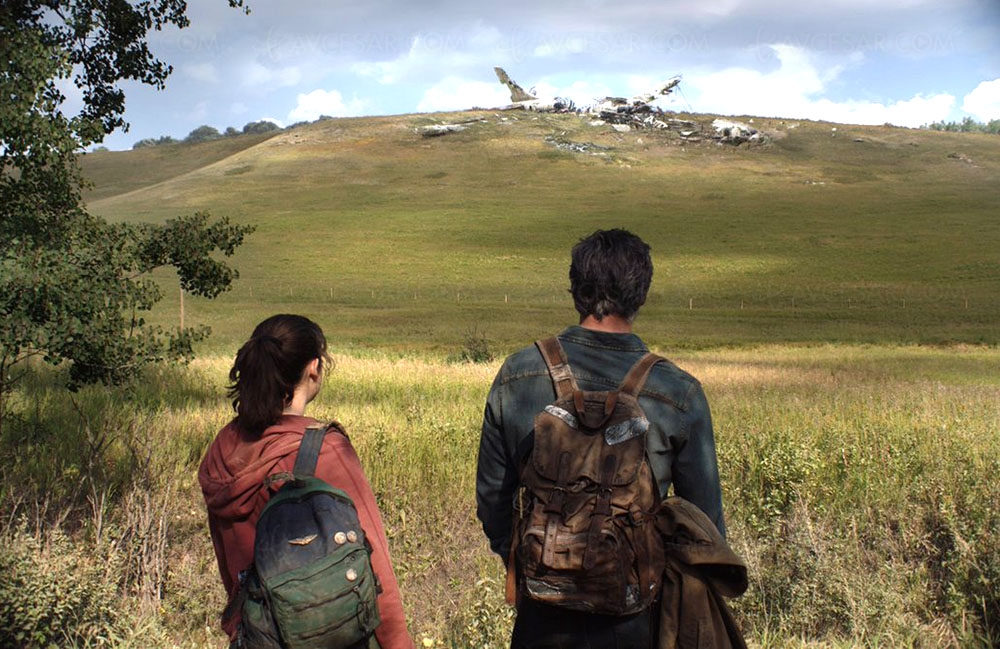