Teasing in pictures of the sequel to Tyler Rake (aka Extraction) with Chris Hemsworth, whose production is about to start.

Surprise (relative…), contrary to what had been announced, it will not be a prequel but a sequel since -ô miracle- the mercenary played by Chris Hemsworth in Tyler Rake first of the name n ' is not dead.

This sequel picks up just after the events of the first film. Chris Hemsworth specifies himself: "Tyler Rake is alive and well and ready to undertake his next mission". As a reminder, 90 million households watched the first installment of Extraction during its first four weeks of release in April 2020. At the time, it was a viewing record on the platform. Release date of the second opus? "Coming Soon". Thanks Netflix. 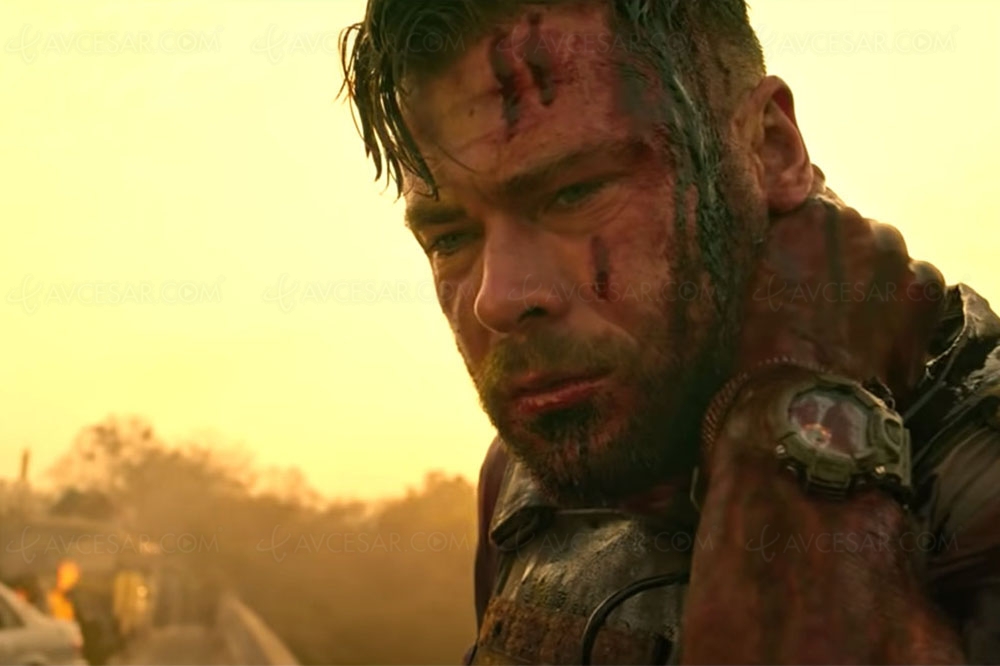