Time magazine lists the 100 most influential people of the year.

Like every year, Time magazine has compiled a list of the 100 most influential personalities for 2021, including politicians, celebrities, business leaders, authors, musicians, athletes and others.

Tim Cook cited by Time in the Titans category

The list is divided into several categories - pioneers, titans, artists, leaders and innovators - and the CEO of Apple - Tim Cook - is cited among the "titans". This is not the first time that Tim Cook has appeared on this list, and the honor goes to him this year thanks to the excellent results of Apple and the innovation of its products. The ranking also includes other personalities from all categories, such as Prince Harry, Meghan Markle, Naomi Osaka, Billie Eilish, Jason Sudeikis (star of the Ted Lasso series on Apple TV +), Joe Biden and Elon Musk.

Note, the only French on the list, Omar Sy in the Artists category. 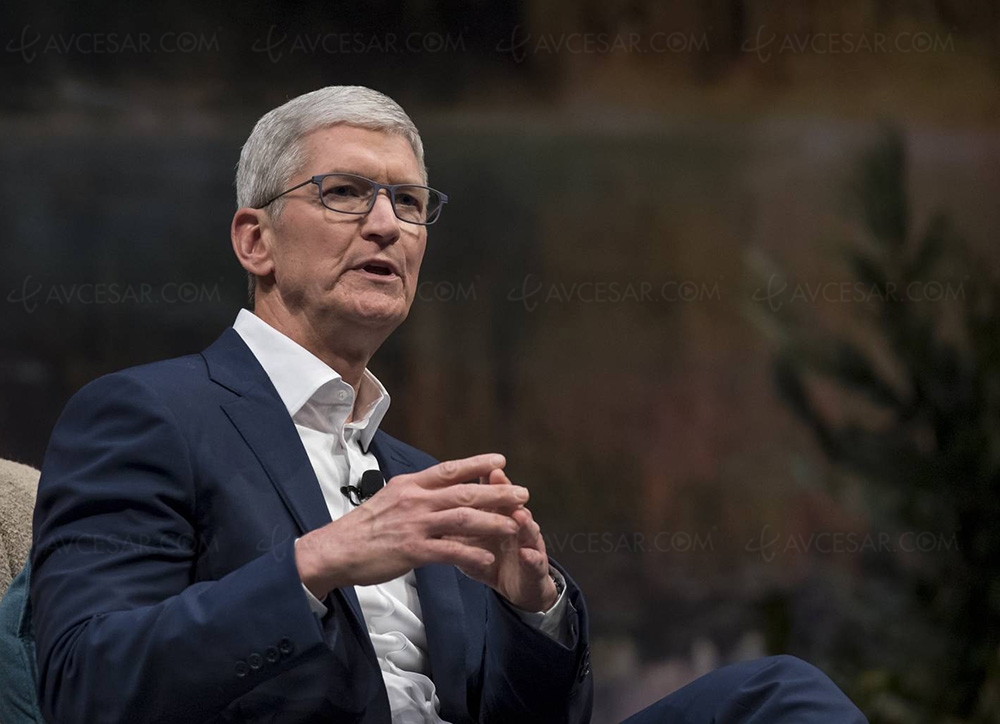