The Last of Us: success is spreading like a mushroom

After a fanfare launch last week, the broadcast of the second episode of The Last of Us shatters records.

It's simply HBO's new record. The second episode attracted 5.7 million people, or 22% more than the first episode in a single day in the USA, whose audience even rose to 10 million after two days of availability. Today, The Last of Us pilot has been viewed by 18 million people.

The Last of Us effect doesn't stop there. In addition to the leaps in streaming of Depeche Mode's cult track Never Let Me Down Again (its appearance at the end of the first episode boosted its listening by 377% on Spotify and took the place of the second most searched song on Shazam worldwide), sales of the video game, remake of the first opus of the game available on PS5 on which the first season of the series is based, increased by 238% in one week!

The PS4 game, which dates back more than ten years, is even back on the charts with 322% more sales. Suffice to say that the success is growing and one wonders where it will stop. Once again, a well-deserved success with yet another more than grandiose start to the second episode. 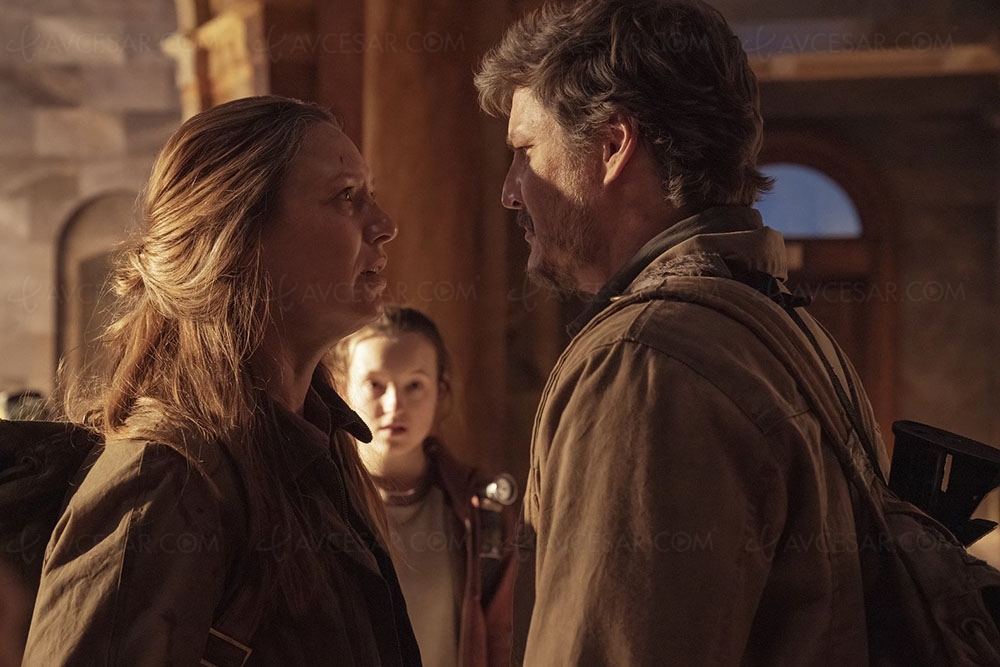