The sequel to Prey, a film derived from the Predator universe which was a hit on Disney+, could have a sequel.

The first Prey's lead actress, Amber Midthunder, hinted to Variety on the Bafa carpet that a sequel was in the works: “I don't have a date for you guys. It's not an official announcement, but I'm not saying it's not happening. We're talking about a lot of different things, and the Prey sequel is one of the things we're discussing… And I'm ready. I loved the experience, I love this movie, and I'd love to see where a sequel might take us.”

Prey was released in 2022 on Disney+ in France and on Hulu in the USA. Amber Midthunder interpreted a Comanche who was going to face a terrible Predator. No figure was ever released on the number of viewings when the film was made available, but the public and critical feedback was numerous and almost all unanimously positive... Which was not our case and, with hindsight , still isn't. Pray that the potential sequel will be better. 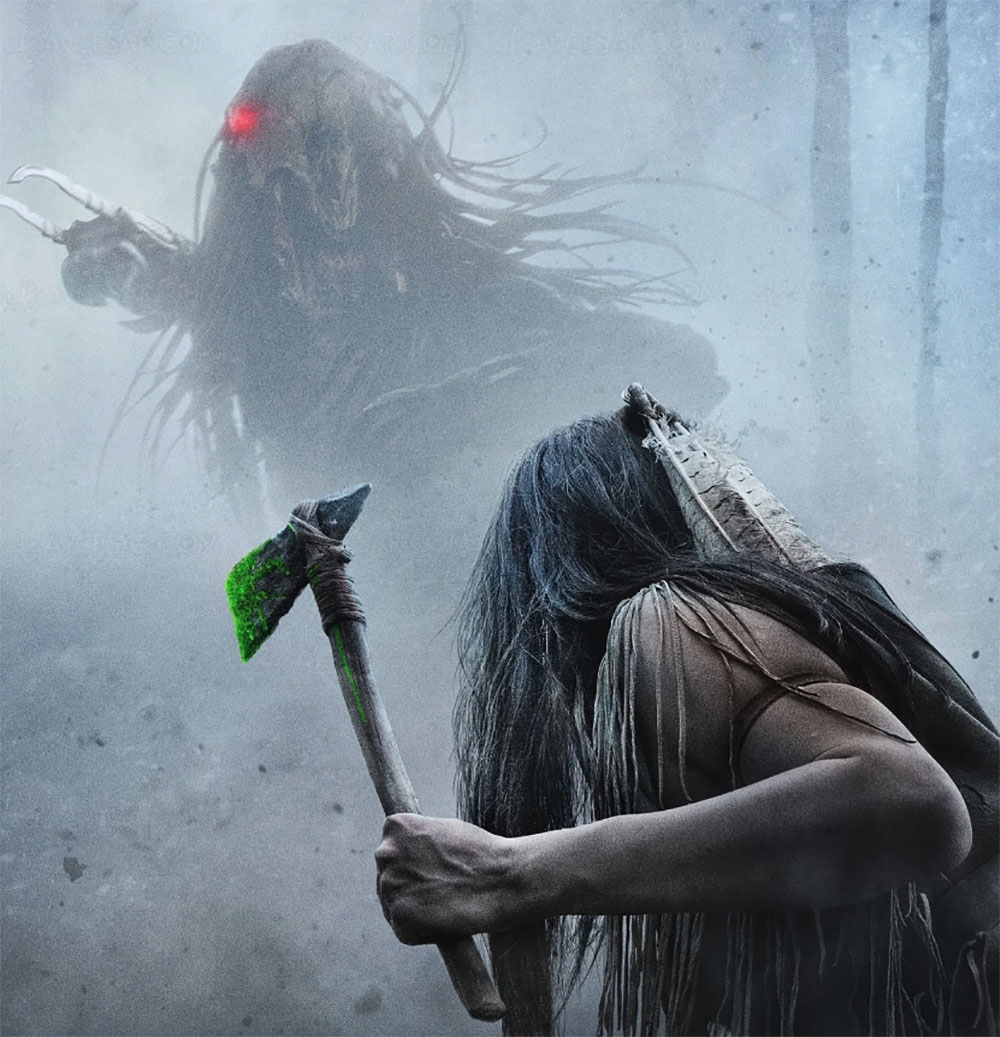