Netflix unveils, via an unbridled trailer, the dates of its 2023 blockbusters.

A trailer stuffed with action scenes, humor and spectacular sequences where everyone can choose their next Netflix films to watch, announced by the platform "as the most anticipated of 2023".

Highlight: The Killer, the next David Fincher, Rebel Moon the SF film by Zach Snyder, Heart of Stone, the action film carried by Gal Gadot, A Family Affair, the psychological thriller with Julia Roberts , or the long-awaited Extraction 2. In short, that's heavy. All the titles planned by the platform in 2023 are of course not grouped together in full in this trailer, but there is already something for everyone. We let you discover. 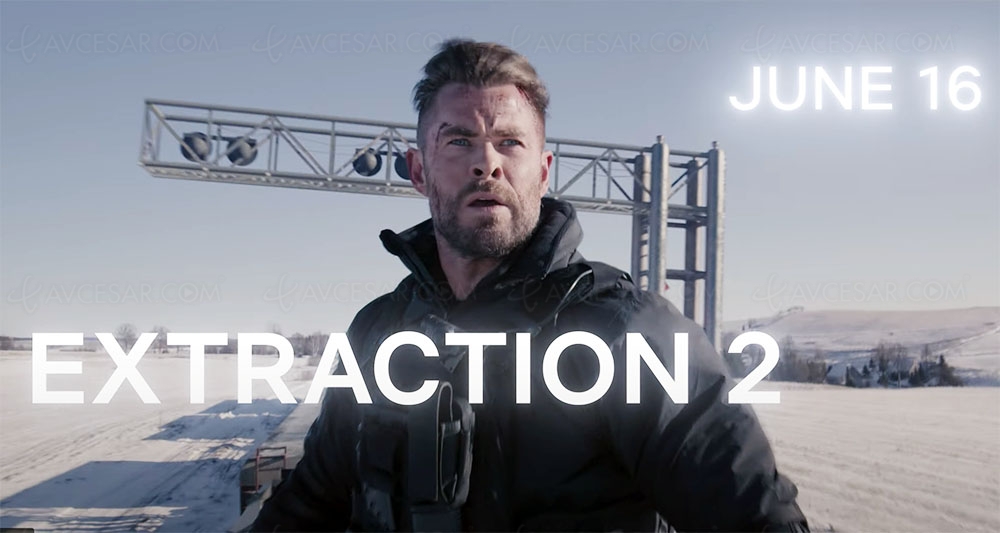