At CES 2023, Samsung presented a Matter-compatible Smart Home box to create and launch home automation scenarios in the house.

Samsung's SmartThings Station is a Matter-compatible Smart Home box (first truly universal standard for the Smart Home market), easy to access to control interoperability between several connected devices in the home. This connects to thermostats, lights and power outlets - among others - and can automate them according to user-defined scenarios. 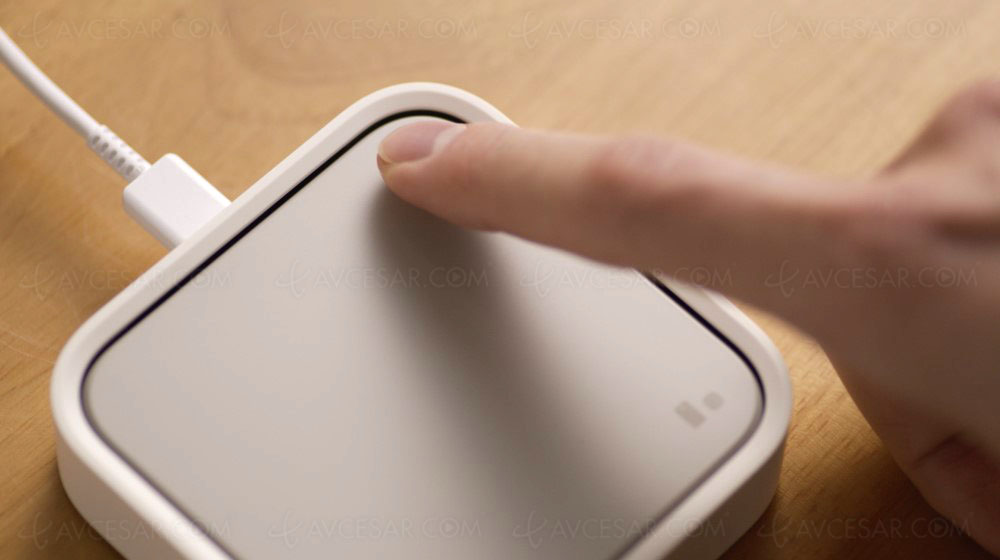 For example, when it's time to sleep, a simple press can simultaneously turn off the lights, close the shutters and lower the temperature. Or for a Home Cinema evening, turn on the TV and dim the lights. Up to three routines can be programmed via a connected mobile app, and they activate on the case with a tap, a double tap or a long press.

The SmartThings Station is also connected with Samsung's SmartThings Find service, which detects connected objects that you may have misplaced. Finally, the box also acts as a 15-watt wireless charging station. Launch scheduled for February 2023 in the United States, no news for France yet. 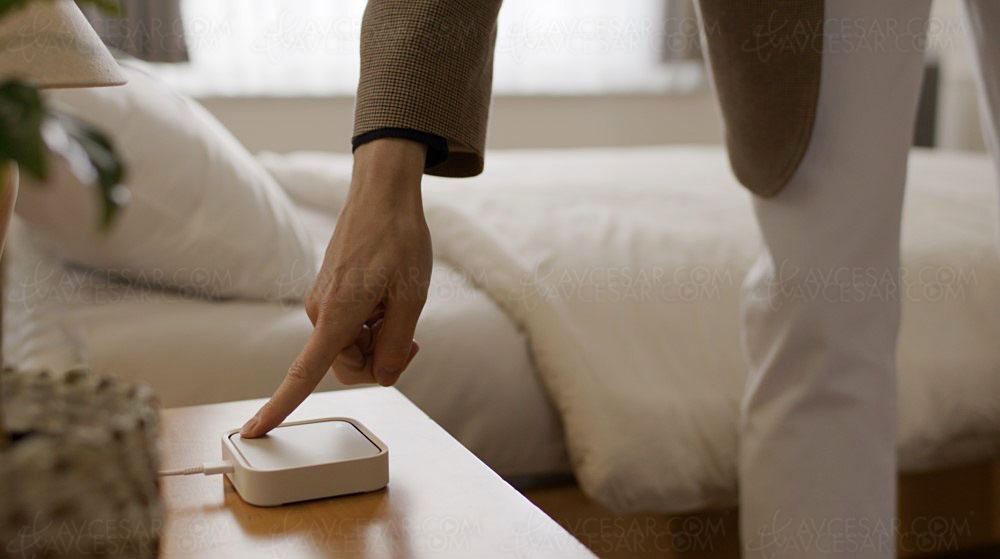