The value of the home virtual reality market will rise, even if the sector has not yet reached the explosion that some would like to attribute to it.

According to the latest estimates from Omdia, the domestic virtual reality (VR) market is expected to reach $6.9 billion in 2022, and reach $20 billion in 2027. 12.5 million headsets will be sold in 2022, and 1.6 billion will be spent on content, mainly games. The Meta Quest headset dominates the market, with 76% of sales this year.

Sony's PlayStation VR2 will boost the market in 2023

The launch of Sony's PSVR2 in early 2023 should give the market a boost. Omdia estimates that it will sell 3.6 million units in two years, reaching 7% of PlayStation 5 owners. As said before, games are the main reason for purchasing VR headsets, generating 90% of the turnover business of VR content today. Mass adoption, should it ever materialize, remains a distant horizon, however. In 2027, there will be only 72 million headsets on the market, compared with more than six billion smartphones, nearly three billion PC computers, and 250 million game consoles.

The word to George Jijiashvili from Omdia 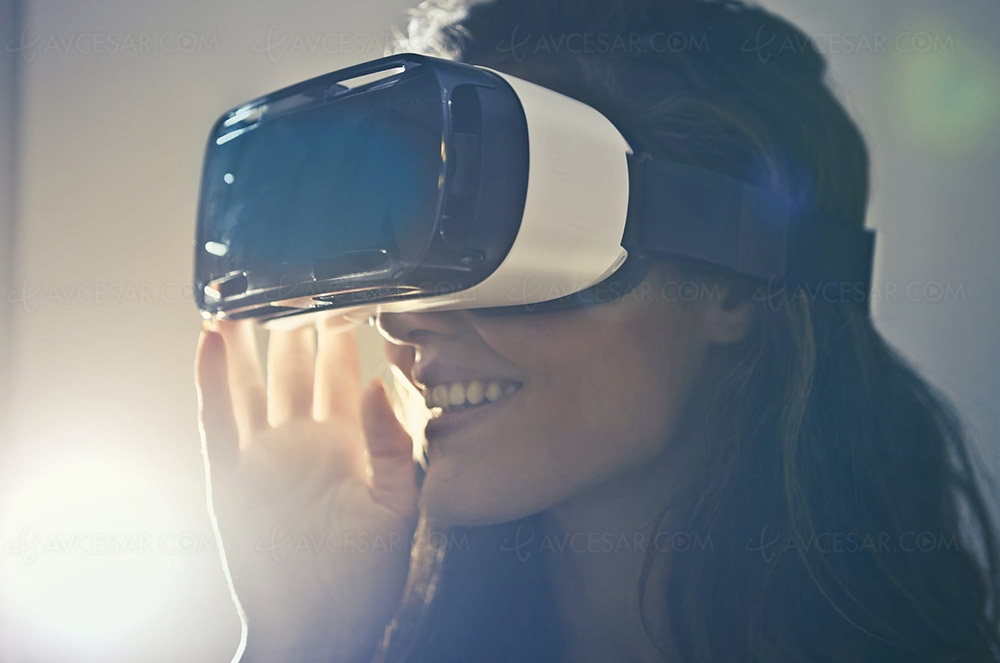