The president of Tesla and founder of Neuralink claims that he himself will have a chip in his brain within a few years.

Founded in 2016 by the eccentric but nevertheless creative Elon Musk, the start-up Neuralink is becoming more and more talked about. Goal of the company: to create a machine-human interface that will go through a chip implanted directly in the brain. A science fiction scenario - and not the kind that turns out well - which should soon materialize with a major milestone.

Indeed, Musk recently announced that -after monkeys and pigs- the chip could be tested on humans within six months. The company has sent all the necessary paperwork to obtain the authorization from the FDA (Food and Drug Administration), which regulates medical devices in the USA. Clinical trials on humans should have started in 2020, then in 2022, before being pushed back to 2023.

It will be fine… or not

Said chip will be implanted via a procedure described as similar to laser surgery for eye correction. It is concretely a question of connecting it via multiple microscopic cables in the brain. “It's like replacing part of your skull with a smartwatch,” Musk explains, not necessarily reassuringly. The CEO himself claims that he will have such an implant in his brain in the years to come. As the other would say: don't worry, it's going to be fine... Source: The Verge 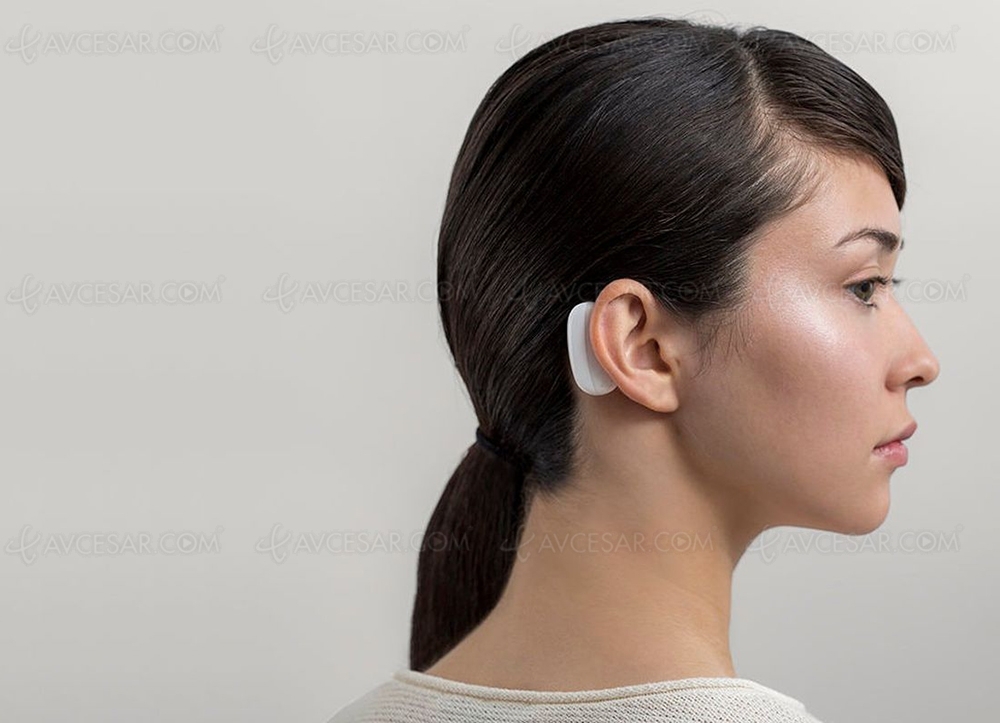