A rather “low tech” system animates this prototype shoe that automatically adapts to the size of your foot.

The memorable self-lacing shoes from the film Back to the Future 2 inspired Nike to produce a real marketable model decades later, even if the concept ultimately remained very niche.

But it's not just the big brands that have looked into the subject since the independent designer Jeff Shen took it into his head to produce his own prototype of self-lacing shoes, using a technology that is not necessarily practical but relatively simple . The outer sole contains a Nitiniol spring (nickel/titanium alloy) whose shape retracts or contracts depending on the temperature. 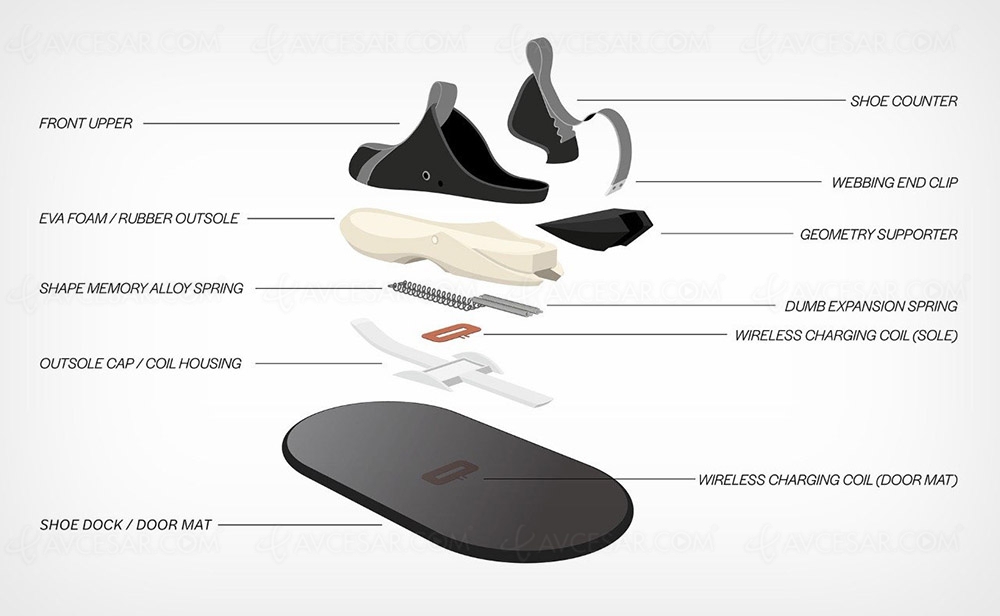 Things are getting hot

In concrete terms, all that is required is to place the shoed foot on a load surface, which heats the spring which then extends to release the foot from the shoe. Conversely, when the shoe is no longer on the surface, the spring resumes its contracted shape and the shoe automatically adjusts to the foot. A simple system therefore, even if it is not possible to remove the shoe correctly unless you have access to one of these famous surfaces. 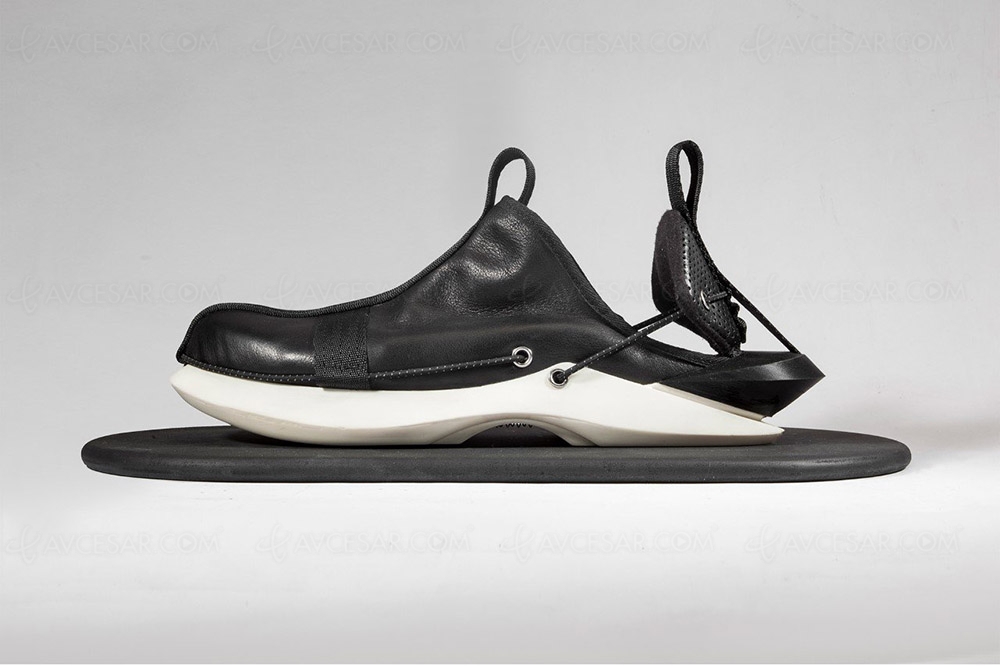