During the press conference organized by Ultra HD Partners France this morning in Paris, various figures for the video market, including those for the best sales of 4K Ultra HD Blu-Ray discs in France, were communicated.

In 2022, the physical video market in all formats (DVD, Blu-Ray, 4K Ultra HD Blu-Ray) shows a drop of 6% in volume with 12.1 million units sold against 12.9 million in 2021. In value, on the other hand, the market is growing by 1% with a turnover of 186 million in 2022 against 185 million in 2021. On the graphs below, you can also view the difference between the revenue generated by novelties, in light blue and light purple, and catalog titles, in dark blue and dark purple. 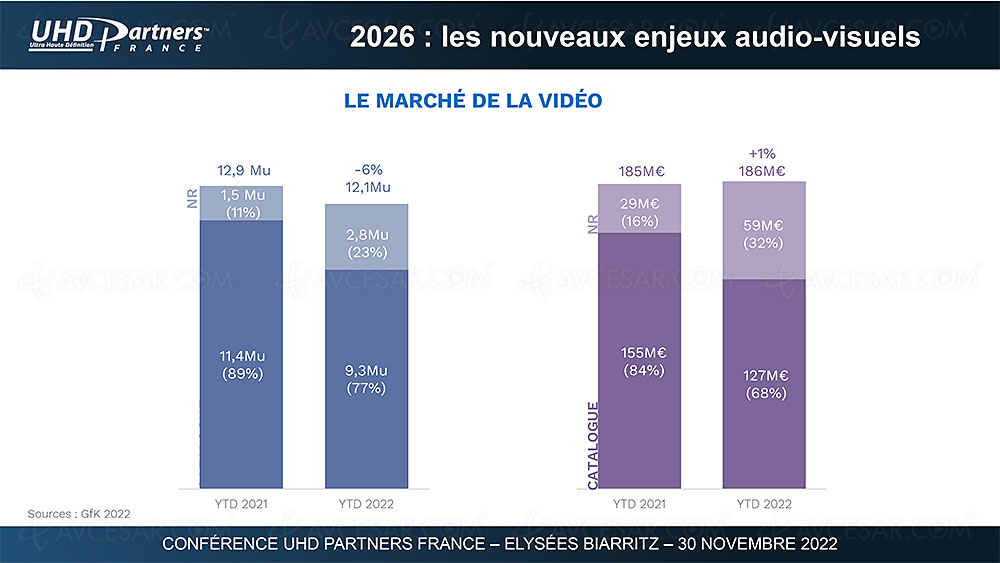 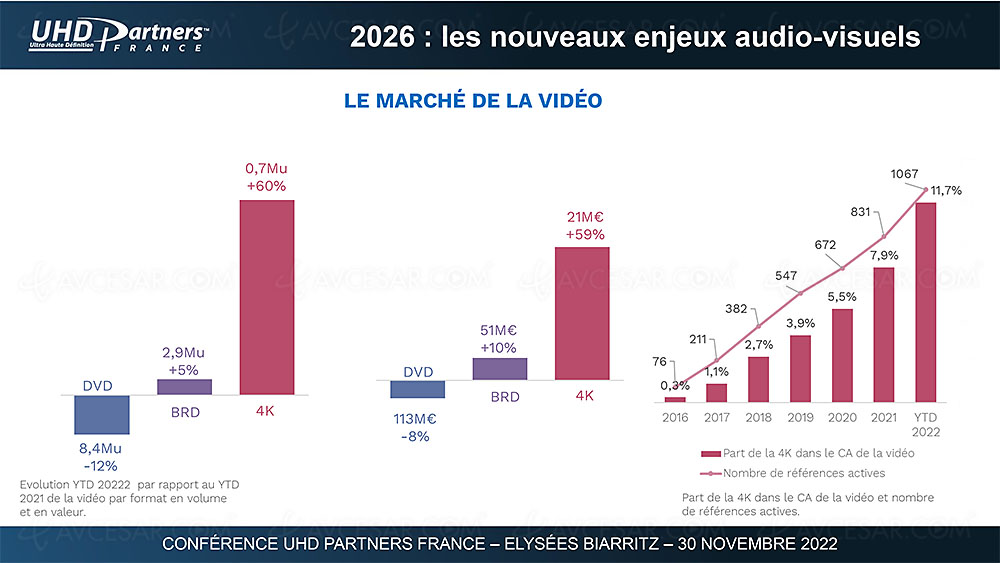 Blockbusters US… and French

Some figures were also communicated concerning the best sales of 4K Ultra HD discs in France, and therefore the best revenue generated for the years 2021 and 2022.

Last year, for once, the best 4K Ultra HD result was a French film, Kaamelott, the first film, with 35,700 copies sold. For the rest of the best scores, the American blockbusters are at the rendezvous with the film Zack Snyder's Justice League with 26,000 units, the Marvel The Wise of Infinity box set at 1,900 units, the complete Lord of the Rings with 4 500 units, the Marvel The Infinite Saga box set at 2,000, the complete Game of Thrones (seasons 1 to 8) at 1,700 units (Editor's note: the figures under the covers below correspond to the turnover generated by the title or box). 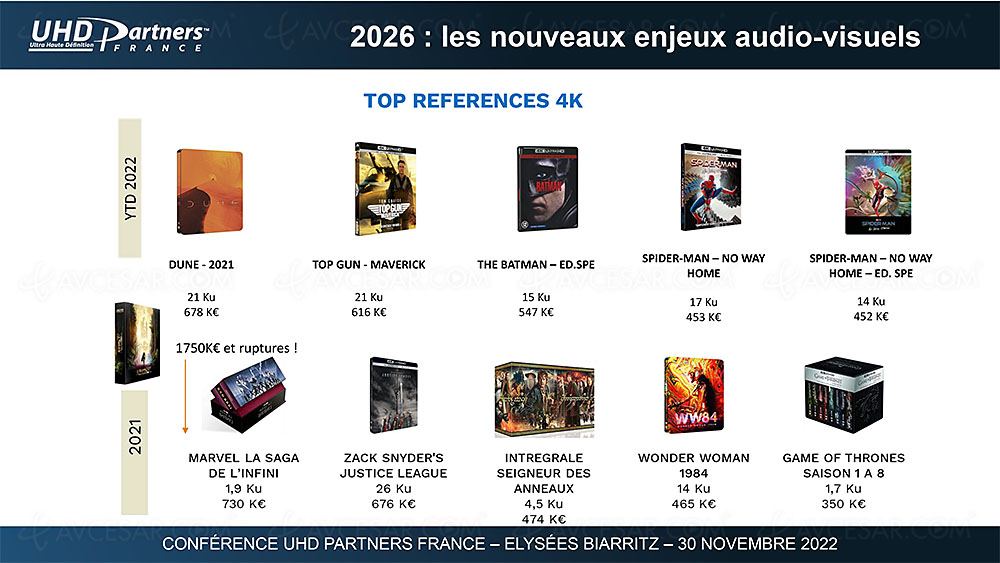 There remains the case of Top Gun: Maverick, counted at 21,000 copies below, but whose revised figures were communicated during the conference this morning: 35,000 4K Ultra HD disc units sold in three weeks. 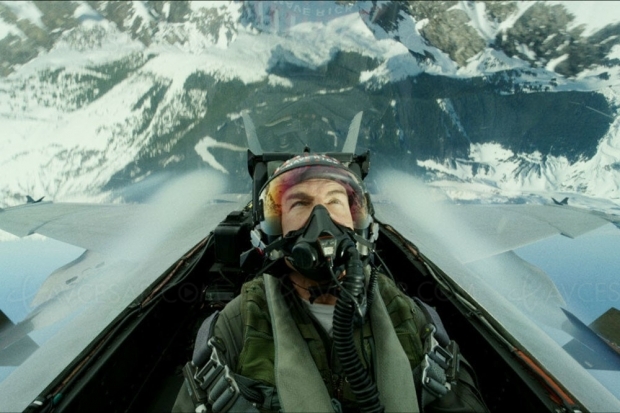