This is great news for concert-goers, who have been on video very rarely for some time, and we're not even talking about 4K UHD. Paramount+ announces a Metallica live on December 17.

Metallica's unique The Helping Hands Concert will be broadcast on December 17 on Paramount+ in France.

Associated with Metallica's eponymous foundation to raise funds for education, among other things, this live will be broadcast live on Paramount+ in the USA on December 16 (8:30 PM ET) i.e. December 17 at home at 2:30 a.m. in the morning, even if Paramount+ France, on Twitter, does not seem to be advancing on live streaming.

Good news anyway for all the live fans. Especially since the platform also announces, a few days before its launch with us (December 1), the documentary on Liam Gallagher Knebworth 22 following the return of the terrible child in June 2022 in Knebworth, 26 years after the historic shows from Oasis in 1996. The documentary, featuring new interviews, behind-the-scenes footage and concert footage, will be available December 7. Paramount Rocks! 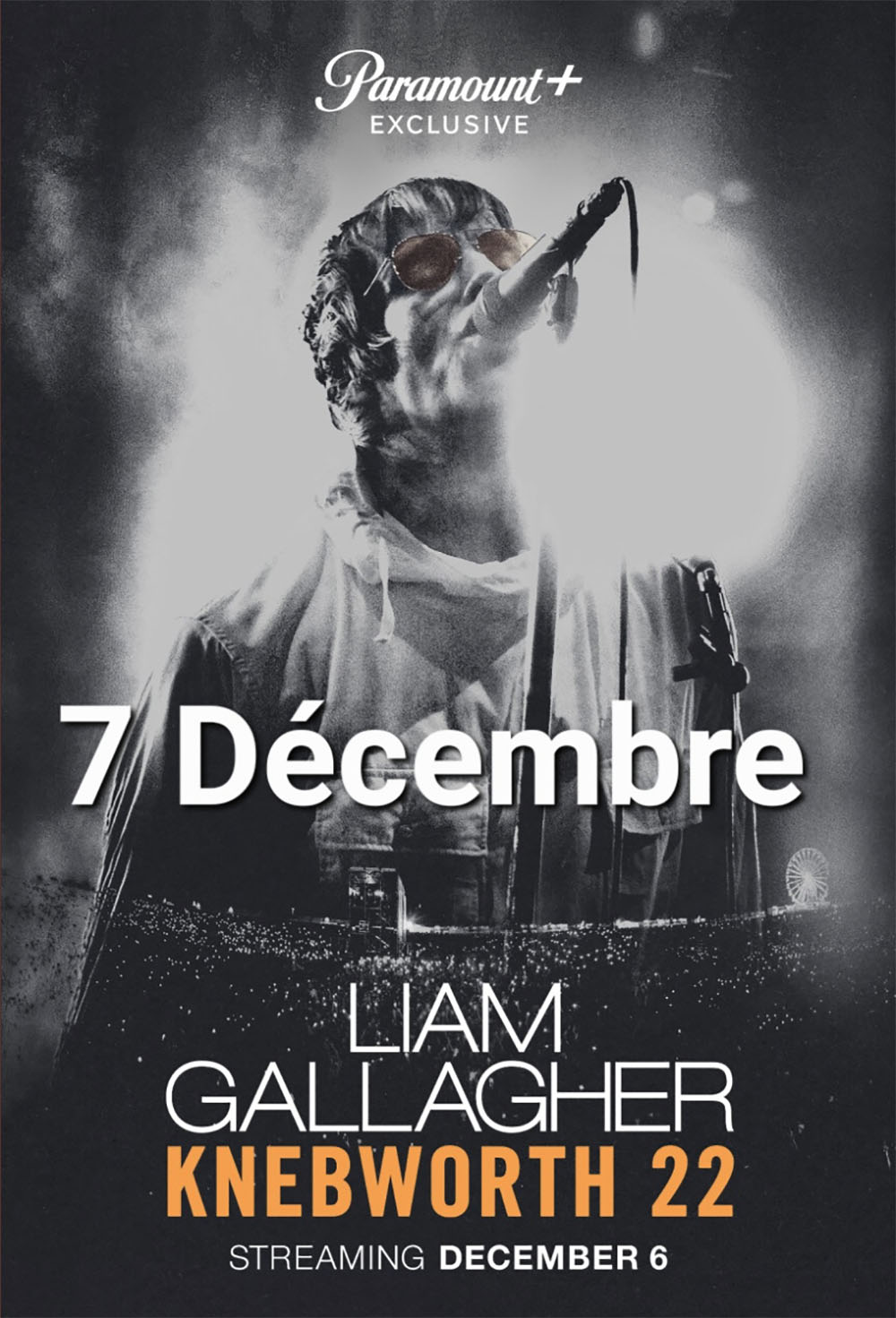 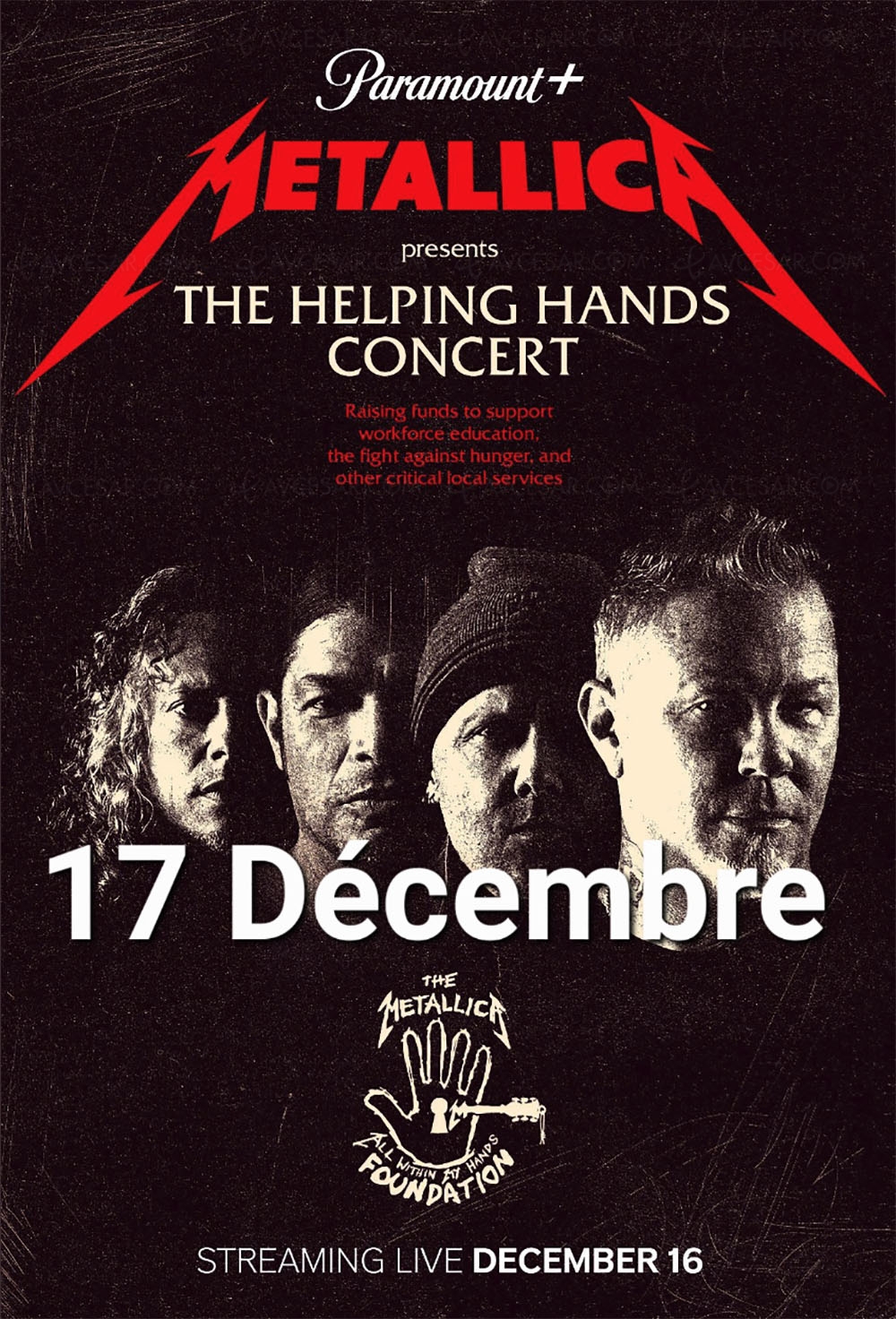