Canal would buy OCS and Orange Studio, Game of Thrones / House of the Dragon change dairy

Surprise at Canal+. The rumor had been going around for months and it is getting stronger and stronger. The French channel is said to be in the process of acquiring cinema rights and the SVOD service from Orange, the co-production and distribution company Orange Studio, and OCS.

If neither Canal+ nor OCS has commented for the moment, the US media Variety confirms that the employees of OCS (2nd French pay-TV service behind Canal+) have been informed that an agreement was being negotiated with Canal+ (a subsidiary of Vivendi), which already owns 33.3% of OCS and thus offers itself a right of first refusal. Launched in 2008, OCS, already integrated into Canal+'s Ciné Séries offers, now has nearly 3 million subscribers in France and broadcasts, for example, new HBO series such as Game of Thrones, House of Dragon, Succession, etc.

Rififi on the platforms in France

At the same time, OCS' multi-year agreement with the American HBO is about to end, and its flagship series from HBO, according to Variety again, could finally arrive in the bosom of Amazon Prime Video for first-window rights to exclusive series in France starting next year. For a time envisaged, HBO Max France will not see the light of day, pending the arrival of an in-house HBO Discovery+ service… in 2024! All this to be confirmed with official announcements. 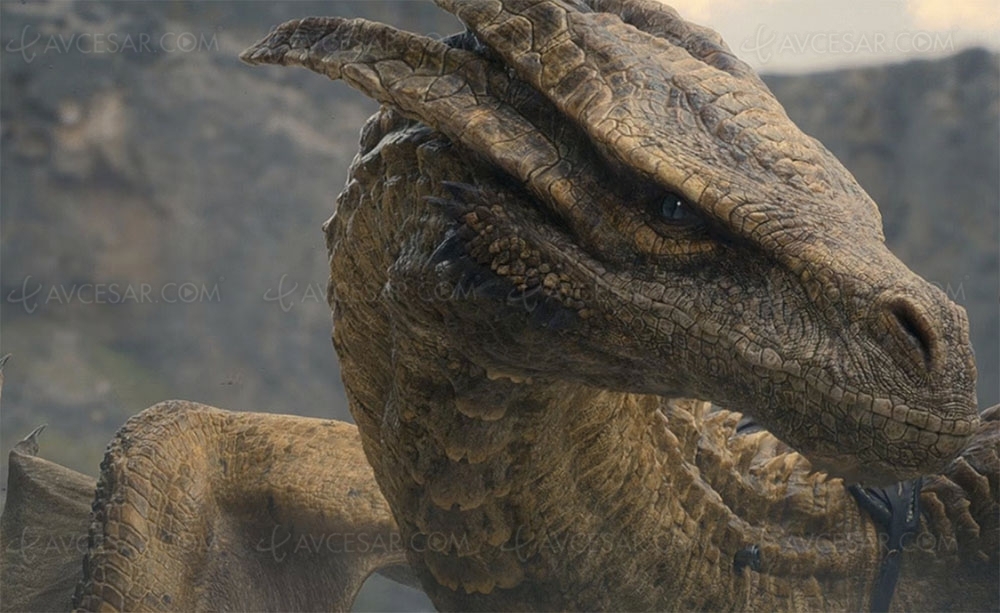