Rumors have been talking about it for more than a year, but Meta's smartwatch project with its unique design will not see the light of day.

From the beginning of 2021, rumors began to spread about a connected watch in development at Meta (formerly Facebook).

A unique smartwatch since it had the particularity of being able to be removed from the bracelet, which could then be used as a backup camera: 1080p sensor with autofocus on the back, plus another on the front for video calls. This characteristic point was supposed to differentiate the Meta watch from its competitors and make it more like a smartphone (LTE compatibility included).

The device was originally subodorized for summer 2022, but was eventually cancelled. This was recently announced by the Reuters agency, explaining that this decision was taken to save money, in line with a recent mass layoff: 11,000 employees laid off, or 13% of the global workforce of the company. 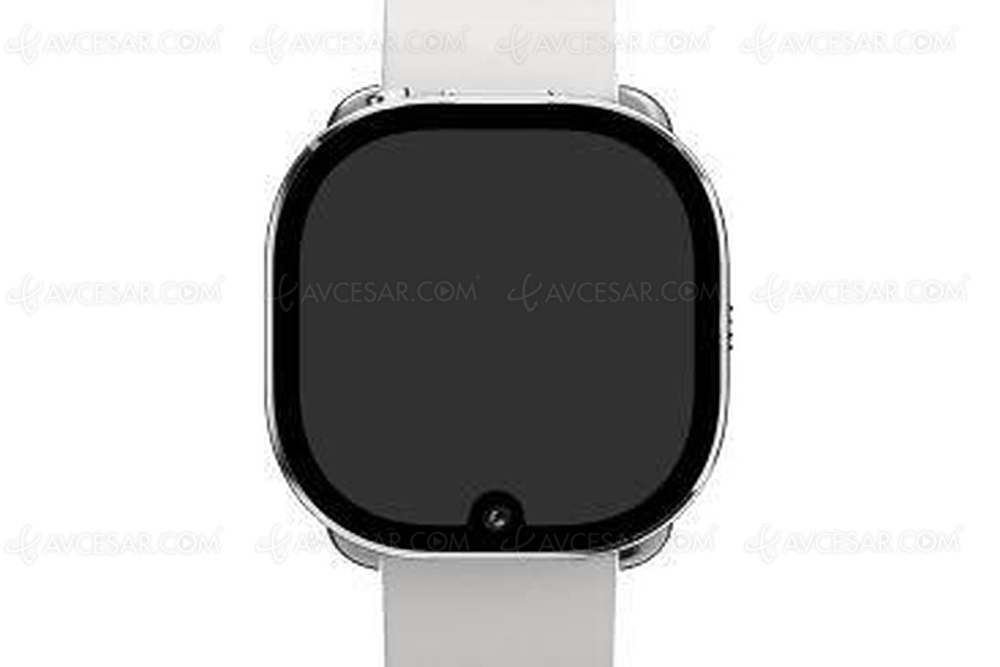