First technological step towards a world where screens will one day be everywhere, even on clothing thanks to their elastic properties. And while we thought that the Oled would be part of the game, Micro LED technology is implemented.

LG recently introduced the world's first elastic high-resolution display, which is 12'' (30.5 cm) in size but capable of being bent, twisted and stretched to cover the surface of a 14'' screen (35.6 cm), without distortion or damage. That is an extension of about 20%. 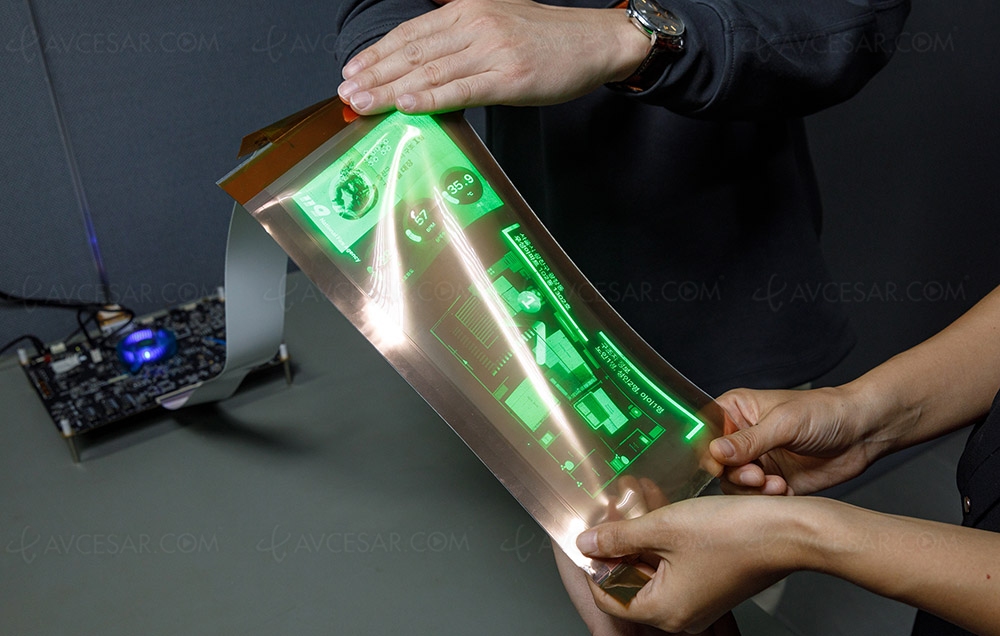 Elastic Micro LED screen, it's all in the substrate…

The technological feat is partly based on the use of a very strong substrate, made from a special silicone used for contact lenses. This Micro LED display has a pixel density of 100 dpi (dots per inch) and a pitch of 40 μm, less than those offered by the latest smartphones, but enough to offer a high quality image.

The flexible and extensible properties of the product could see it exploited in many applications, in particular so-called “wearable” devices, but also in the automotive industry, furniture and even textiles. The project is still in its infancy, but don't be surprised to see, for example, screens appearing on models during future fashion shows. 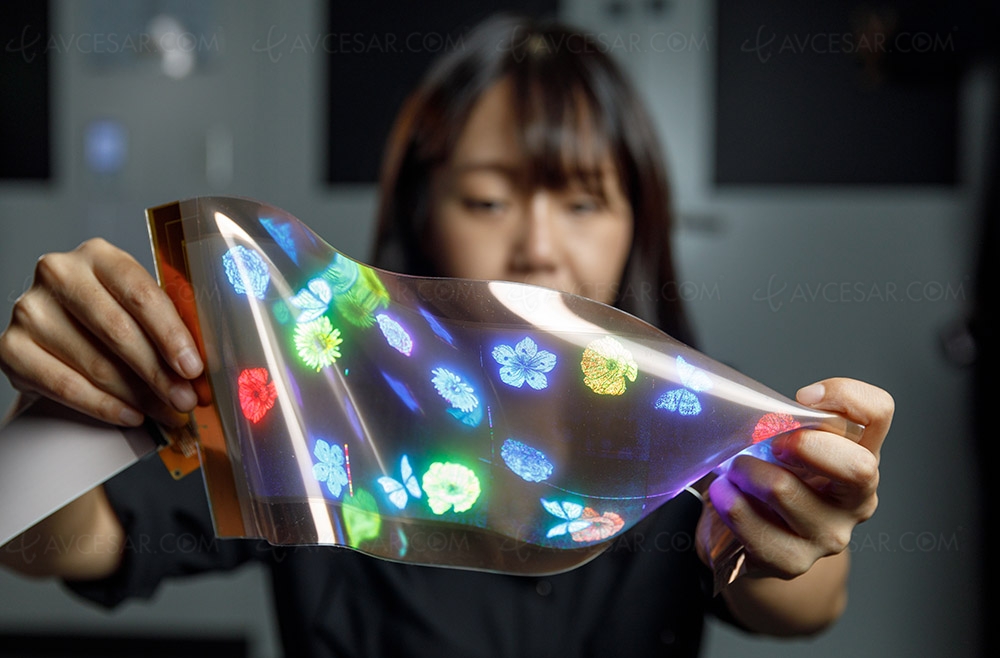