After a major theft of Samsung televisions from a South African warehouse, the Korean manufacturer unveiled the existence of a system to remotely deactivate stolen TVs. The goal for the Asian firm is to avoid the establishment of a parallel market which would hamper its profitability in this oh so strategic market.

The Korean group recently unveiled that all of its televisions include a feature allowing them to be completely "deactivated" if ever they were declared stolen before they were put on sale. The disappearance of products in the different stages of their distribution is indeed commonplace (transport, storage at wholesalers, etc.).

Called TV Block, this function was therefore recently activated following a large-scale theft of Samsung TV in South Africa last month. The principle is simple, when starting up for the first time, the TV requires the entry of the product's entry number by its owner. The latter is then regularly checked regularly, when the television is connected to the Internet, by the manufacturer who compares it with the list of serial numbers of TVs declared stolen, available on its computer servers. If a match is found, all features of the TV are immediately disabled. 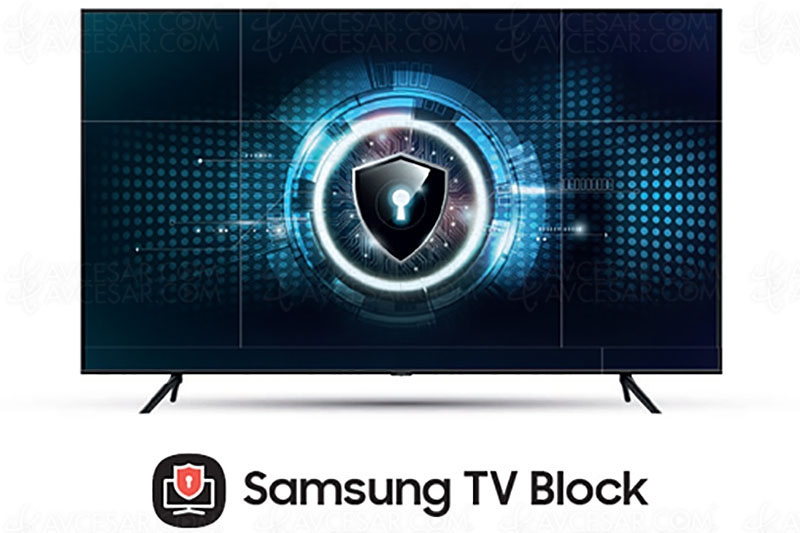