The tenth generation iPad supposed to arrive this October should be announced without trumpets or fanfare.

Apple has become accustomed to holding four conferences a year to announce its new products and services, and this year the third has already taken place for the iPhone 14. Last year, the fourth presentation -in October- was dedicated to the new Macs and iPads, which could therefore also be the case in 2022. However, according to Mark Gurman of Bloomberg there will be no conference this October, and the products will be announced simply by press release.

It would not be a first because devices like the AirPods Max and the first AirPods Pro had been unveiled in this way. Moreover, it shows that the new products of this month of October will be simple updates and not significant evolutions. Specifically, new iPad Pros with the M2 chip (up from last year's M1) are expected to be announced, as well as a new basic iPad (the tenth generation). According to the latest rumors, however, this iPad is supposed to bring significant changes compared to previous versions. But by this absence of a conference, Apple would show that it does not want to invest too much in communication for this entry-level model. 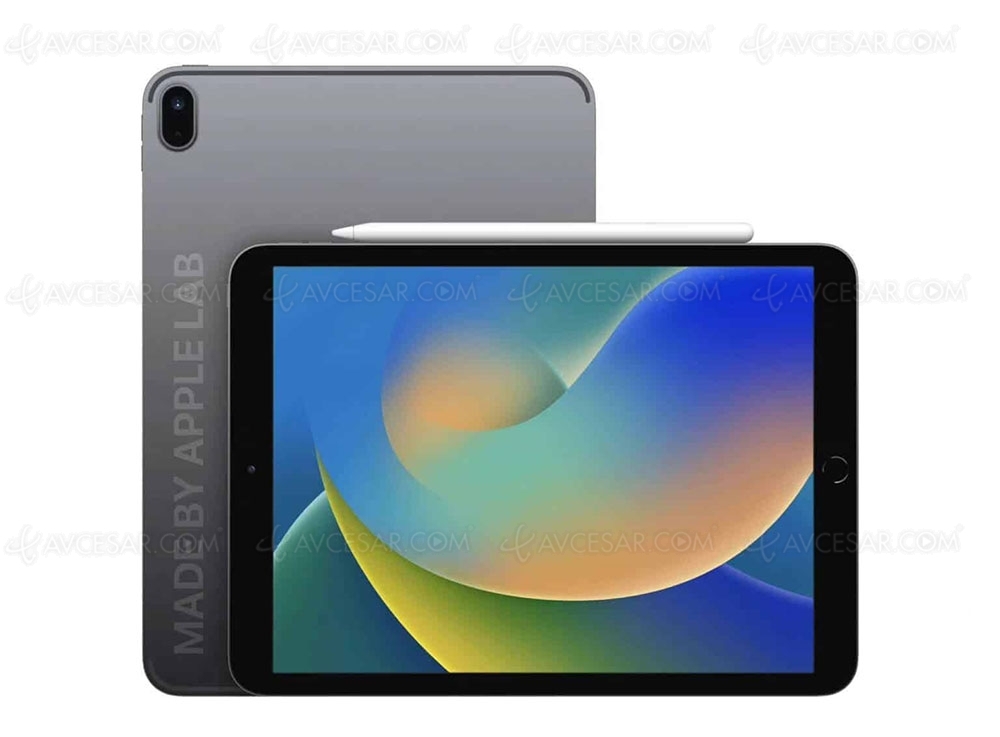