As soon as Apple's latest connected watch -and more specifically its electrocardiogram- saves a life.

Our series on electronic gadgets that save lives is expanding with a new episode. And it is still the Apple Watch which is in the spotlight, more particularly the very latest model, the Apple Watch Series 8. It should be noted beforehand that the manufacturer is aware of this particular aspect of its products and has not moreover, did not hesitate to highlight it during the recent presentation of the iPhone 14.

Today's story is about Jason Smith, who told his story at 9to5mac. Her mother calls her one day to tell her that she feels bad and that her heart is beating very fast. Neither one nor two, Jason joins his parent whose condition has finally improved in the meantime. But Jason has the instinct to use his shiny new Apple Watch 8, which repeatedly detects a resting heartbeat of 160 beats per minute, 100 more than normal. The watch also displays an AFib alert and recommends immediate medical consultation.

As a reminder, AFib, or atrial fibrillation, is an irregular heartbeat that can cause stroke, blood clots, heart failure, and other serious effects. Once at the hospital, doctors confirmed AFib and immediately treated Jason's mother. In the end, she will have to take medication for the rest of her life, but her doctors say she probably wouldn't have survived the day if she hadn't gone to the hospital. 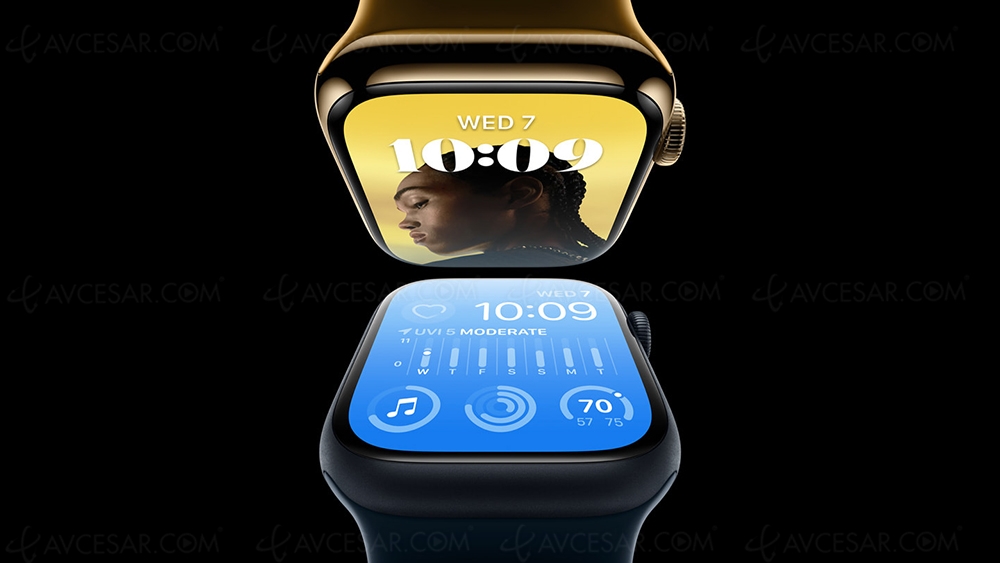