Preliminary estimates on the potential success of the new Netflix subscription offer, cheaper and cut from advertising: +40 million subscribers in 2023!

As you already know, to compensate for the fall in subscribers observed this year, Netflix will soon introduce a new subscription offer that is cheaper than the Essential subscription but strewn with advertisements, which should arrive on November 1st with us and in other territories.

The Wall Street Journal got its hands on the platform's estimates communicated to potential buyers of advertising space as to the scope of this new offer. Thus, at the end of 2023, it would have convinced 40 million new subscribers, including 13.3 million in the United States alone. And by the end of 2022, just two months after the arrival of this option, it should have already won over 4.4 million additional members. 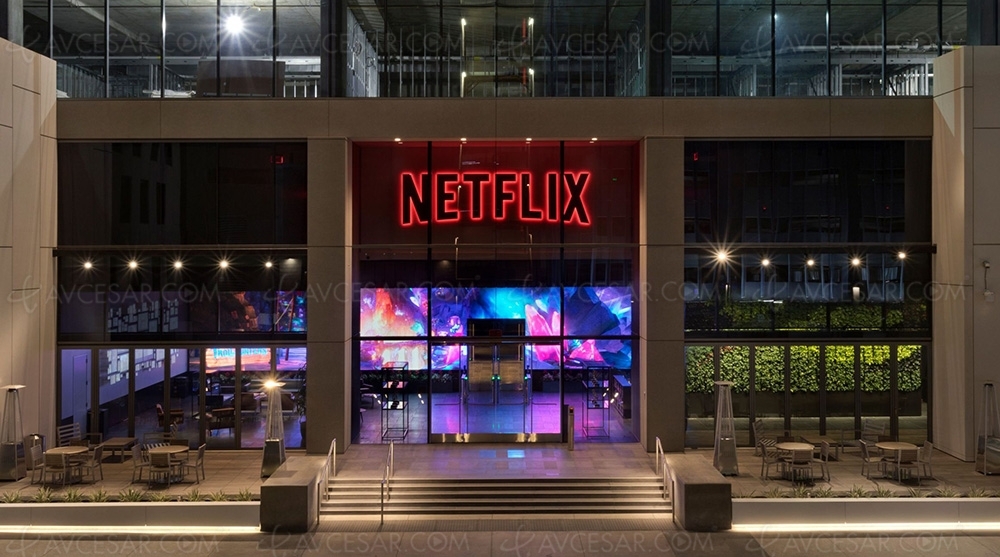