Regularly mentioned in our columns, the Samsung Micro LED Ultra HD 4K TV series was almost complete on the brand's stand at the IFA Berlin 2022 show, which closed its doors on Tuesday evening. 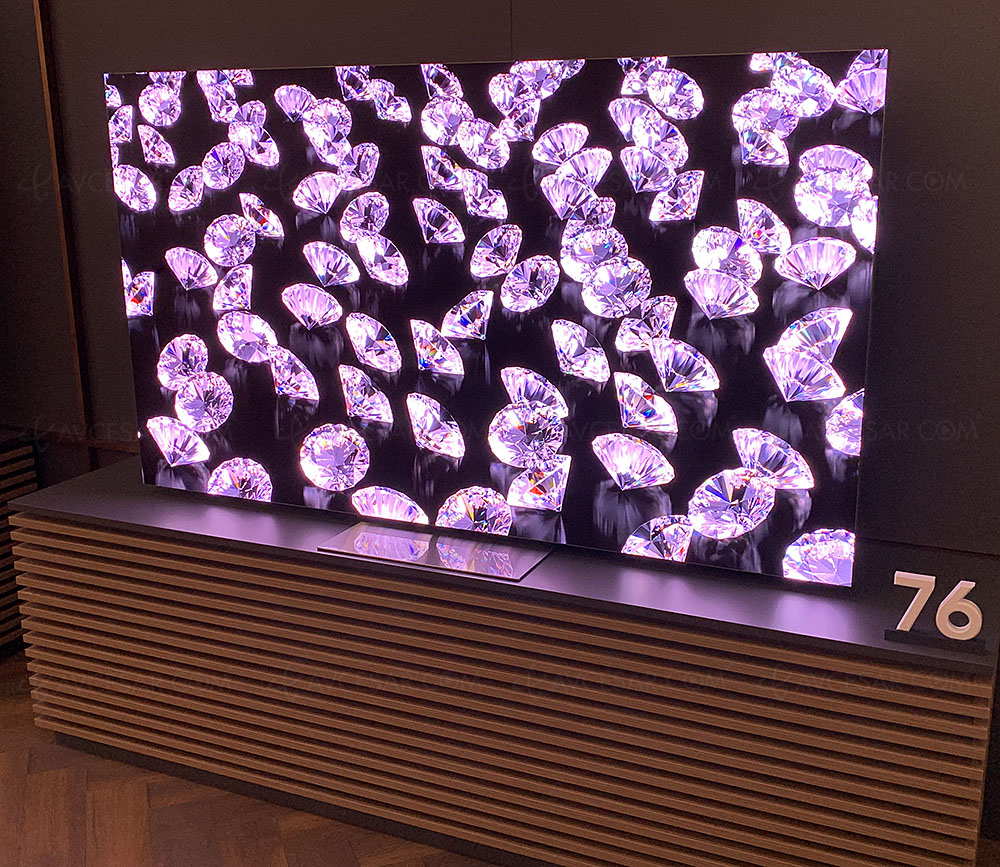 Samsung Micro LED TV, perfect assembly of the modules for a grandiose image But 2023 is fast approaching and Samsung intends to offer the wealthiest consumers a 4K Ultra HD Micro LED TV series provided in terms of diagonals, and therefore references. And the Berlin 2022 IFA was an opportunity to see firsthand the existence, in addition to the 110'' already on the market, of 76'', 89'' and 114-inch models. 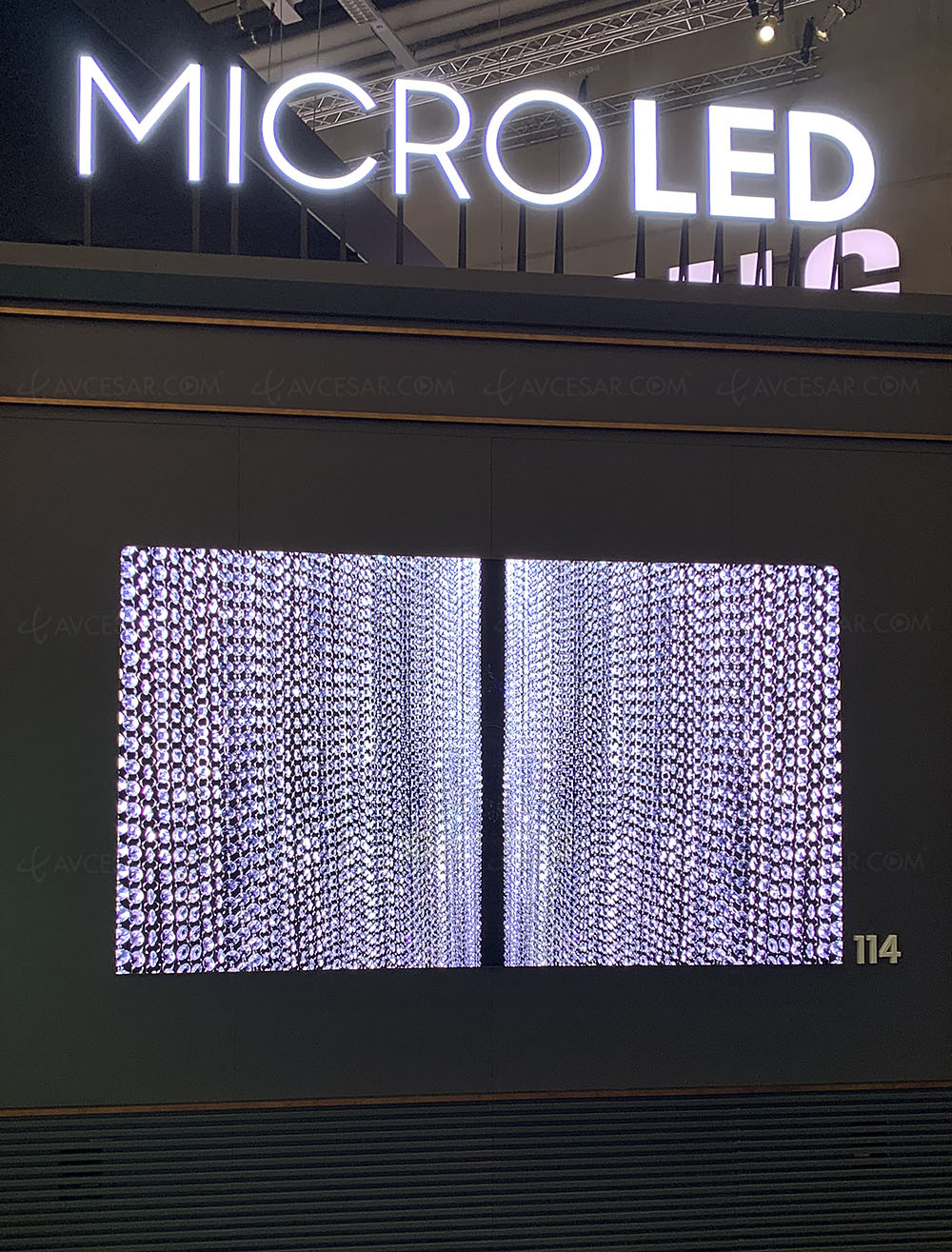 And also to check the progress made by Samsung in assembling the 10 x 15 cm Micro LED modules in more or less large numbers to achieve the different diagonals. If the joint could still be improved on the screens demonstrated until then, on those exhibited in Berlin, the result was quite simply perfect. To the point of not being able to tell the difference between a “classic” panel in one piece and those of the Micro LED TVs unveiled. Inevitably, this manufacturing quality adds to the quality of the image displayed, which is absolutely grandiose. 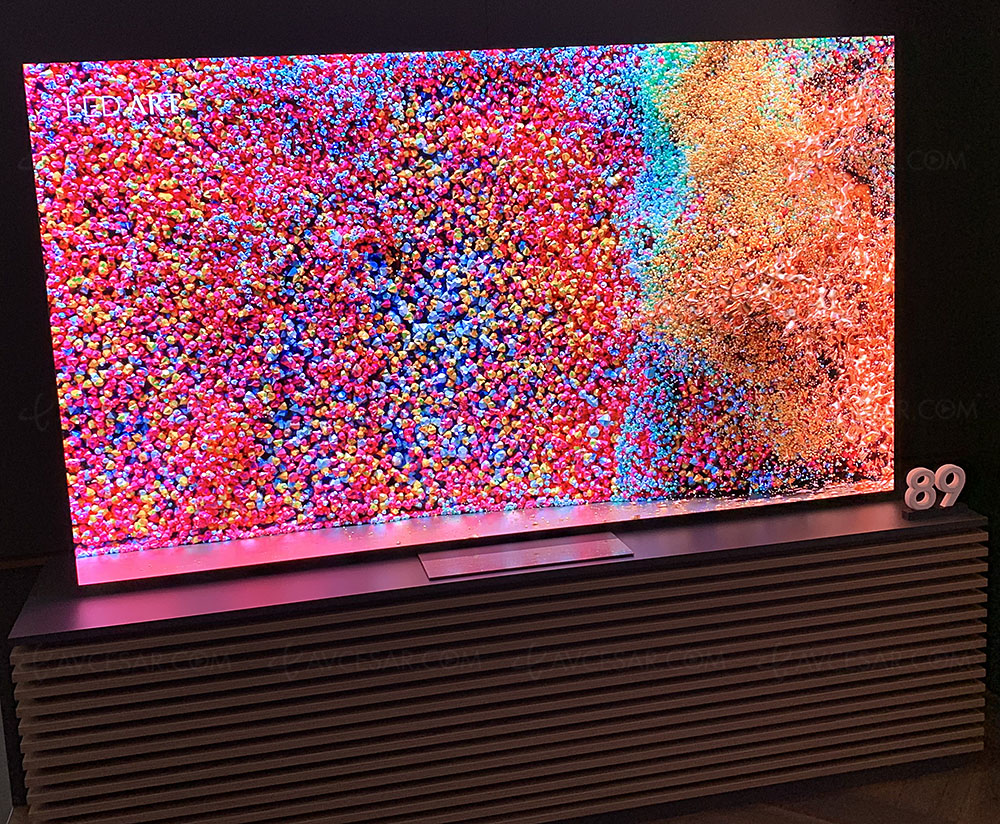 Availability of the Samsung Micro LED TV range announced for 2023, indicative prices still unknown. However, the representatives of Samsung France have again confirmed that the prices should be around €1,000 per inch. Do the math… 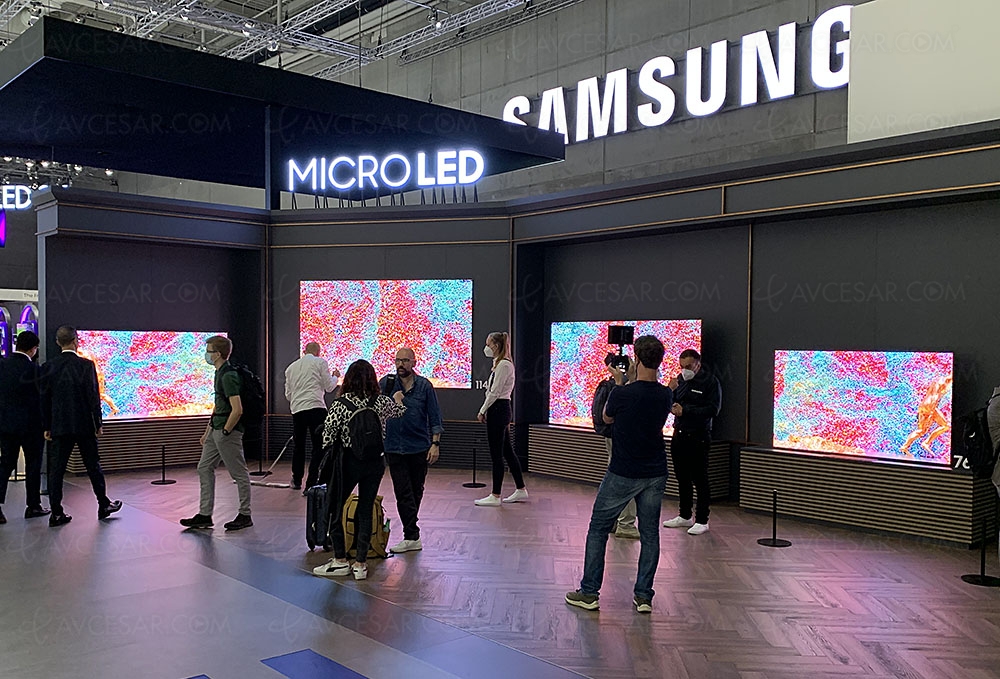