Apple executives have been spotted in South Korea discussing production of the Apple Car with local manufacturers, including an LG subsidiary.

According to Korea Times senior industry sources, Apple executives were recently spotted in South Korea discussing their electric car project with manufacturers of components, including semiconductors and displays.

The Apple Car and LFP batteries

Apple would have even had "advanced" meetings with executives of SK Innovation, a subsidiary of LG which builds batteries for electric cars. Apple would like to stand out from the competition by using LFP batteries (lithium, iron, phosphate), rather than the usual lithium-ion. LFPs are considered more durable because they are able to withstand more charge cycles, and also safer because they are less prone to overheating. In addition, they contain neither cobalt nor nickel, two resources which are generally difficult to obtain.

Note that Tesla has already expressed the wish to switch to this type of battery soon. 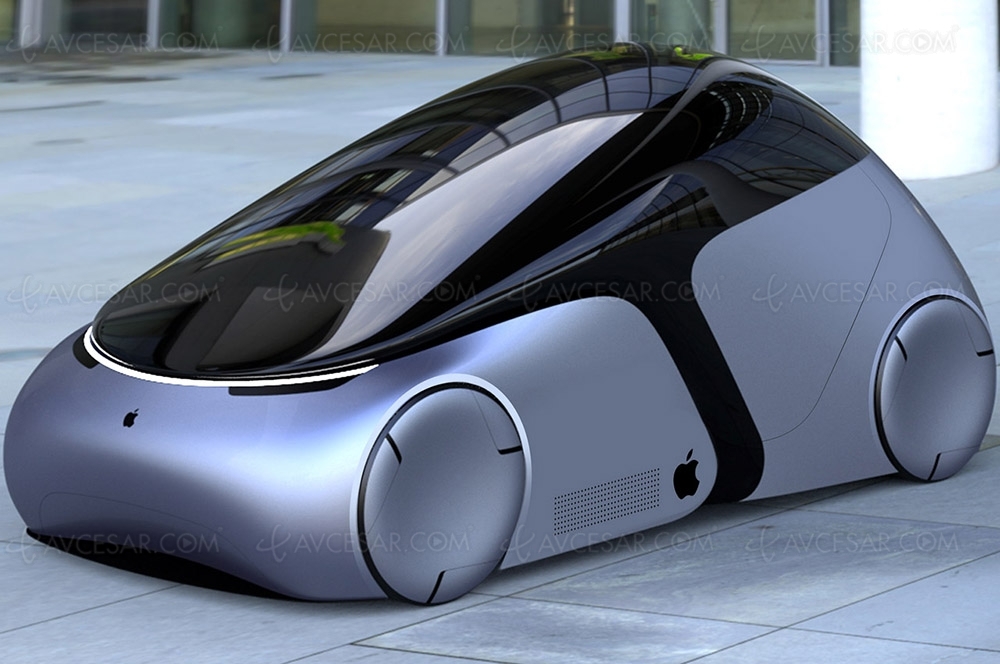