No more mini-Jack on iPad?

There is only one Apple mobile device left with a mini-jack audio jack, and soon there won't be any left.

Starting with the iPhone 7 in 2017, Apple has gradually eliminated the 3.5 mm mini-jack audio jack from all its smartphones and tablets. 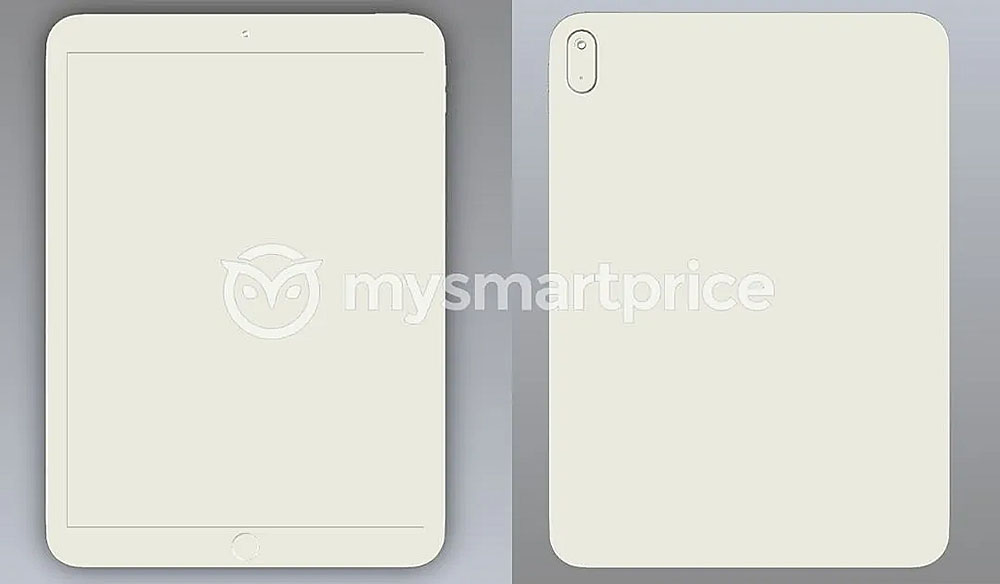 After the arrival of the iPad Mini 6th generation last year, the only survivor remains the basic iPad (9th generation), the last Apple mobile device still equipped with such a connector. But this may be the final end for the latter, since the 10th generation iPad could be the first in the range to lack a mini-Jack interface. In any case, this is what 3D renderings of the device -supposed to be released before the end of the year- unearthed by mysmartprice from a manufacturer of iPad accessories suggest.

We can see on the images a thinner design with straight edges, and a camera protuberance on the back. The screen is larger, the USB-C port is present, but no audio jack in sight. The end of an era? 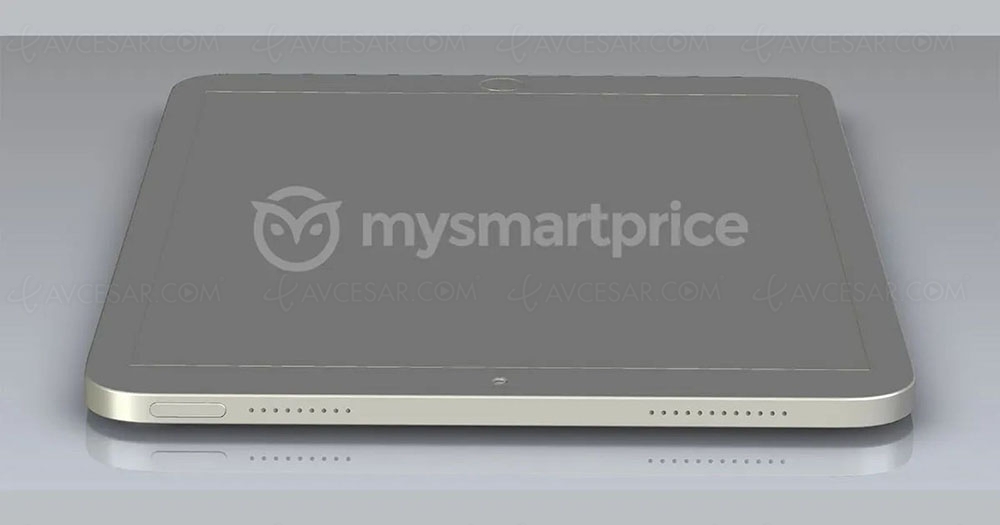