A thief arrested thanks to Apple AirTags

Aided by an electronic gadget, the police got the better of a luggage thief in the United States.

If the Apple AirTag has already been diverted from its primary purpose to serve as an accomplice to car thieves, it has recently accomplished its task successfully to help the police.

As a reminder, the AirTag is a tracker, a small gadget to attach to your objects (bag, key ring, etc.) so that you don't lose them. It is thus identifiable via an integrated GPS, sends a notification to your iPhone if ever it is separated from it, and can be located with the Locate application. Recently, the Destin-Fort Walton Beach airport in Florida was the victim of several baggage thefts, two of which contained the famous AirTag. And coincidentally, the two gadgets were located in the same place. The police searched for the airport employees who lived there and found only one name, Giovanni de Luca, a 19-year-old contractor who happened to have access to the passengers' luggage.

A short visit to the young man, and the agents found the stolen objects, before arresting the thief. And a nice ad for AirTags by the way. 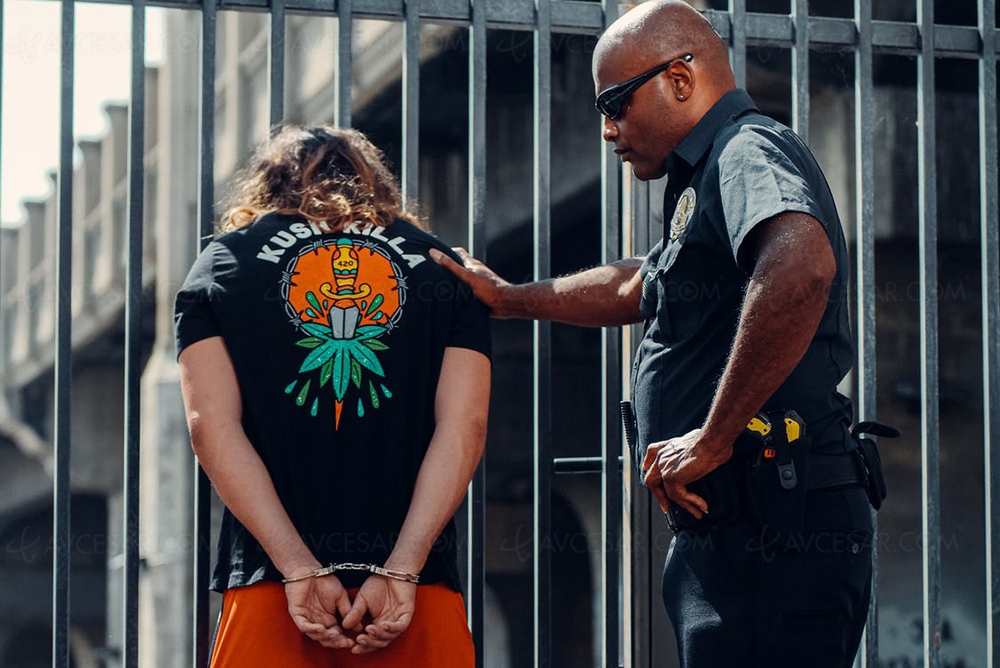