A new option with advertising is coming at the end of the year on the Disney+ platform, but the different prices for the service are not falling, on the contrary.

Last March, Disney revealed that a new option with advertising would soon be introduced on the Disney+ streaming platform.

Disney+ without ads soon to be more expensive

A new cheaper option we thought, but unfortunately it will not be. Indeed, the company has just announced the arrival in December in the United States of this subscription including advertisements. Surprisingly, this new offer will not be cheaper since it is displayed at $7.99 per month, the price of the “normal” option currently available in the USA. For its part, the latter will be charged $ 10.99, or 38% increase. In short, you will have to pay more to not have ads.

Ads will be limited to four minutes per hour and will not affect children's profiles, says Disney. After the United States, the increase will impact the rest of the world in 2023. For France, knowing that the current subscription is at $8.99 per month, we can therefore expect a new price of 11.99 euros. 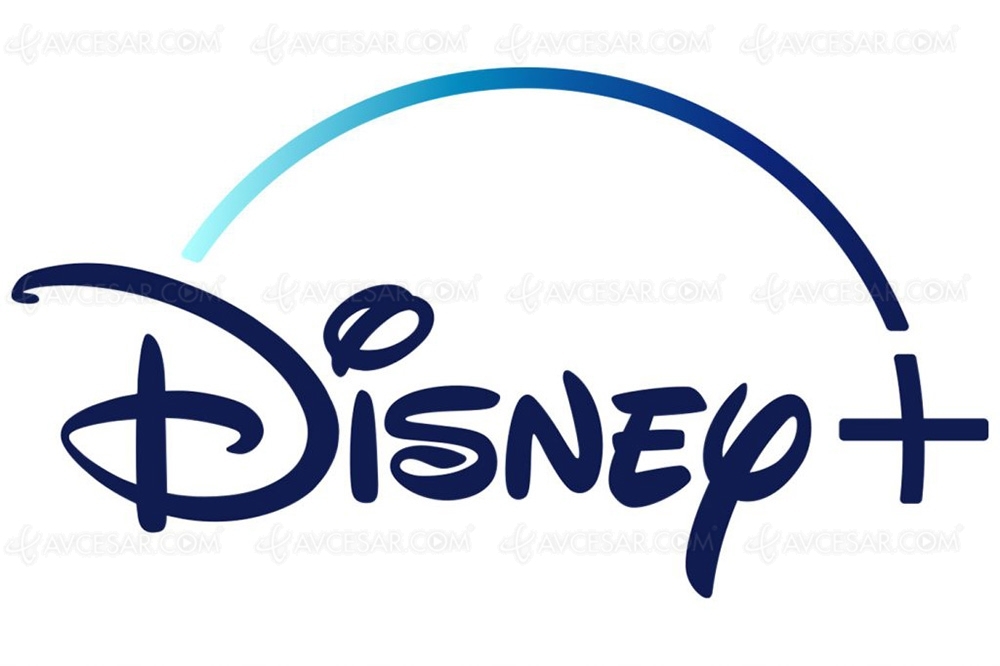