Apple: "Samsung Galaxy, a poor copy of the iPhone"

In the course of a documentary celebrating the 15th anniversary of the iPhone, one of Apple's pundits doesn't really have any kind words for the competition.

On the occasion of the 15th anniversary of the iPhone (first model released at the end of June 2007), the Wall Street Journal has split an interesting documentary on the way in which Apple's mobile has marked the world.

The marketing boss is loose

Among the speakers, Greg Joswiak -head of marketing at Apple- does not mince his words when he is told about Android devices, and more particularly the screens of Samsung smartphones, which have become larger more quickly than those of the iPhone. “They were annoying. Annoying because, as you know, they copied our technology, explains Joswiak. They took the innovations we created and made a poor copy of them, with just a bigger screen around it. So yeah, we weren't thrilled”.

Apple winner in court against Samsung 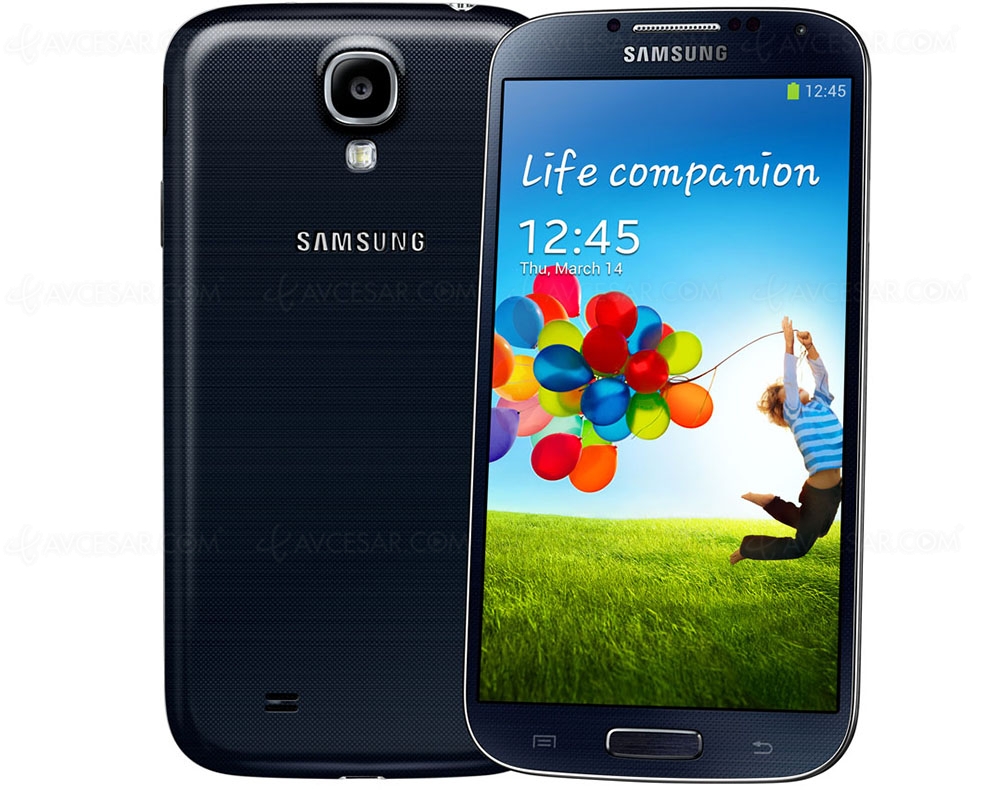