iPhone 14: BOE wants to be forgiven by Apple

After taking unauthorized liberties on the screens intended for the iPhone, the Chinese manufacturer BOE is trying to get back into Apple's small papers.

A few months ago, Apple stopped ordering screens for its iPhones from the Chinese manufacturer BOE. Indeed, the latter would have simplified the design of OLED screens for iPhone 14 in order to speed up production, without informing Apple beforehand.

BOE decided to return to the race of Oled iPhone screens

But BOE is ready to make amends, and according to Korean media sources The Elec, Apple is willing to evaluate new BOE Oled display samples for the iPhone 14. BOE hopes to obtain Apple's approval before the end of June, and could then begin large-scale production of screens for the standard iPhone 14, in July or August. Knowing that Samsung Display and LG Display should start producing in June, BOE would be late and will only be able to produce a total of 5 million iPhone 14 screens at best. For comparison, Samsung Display should provide 80 million. 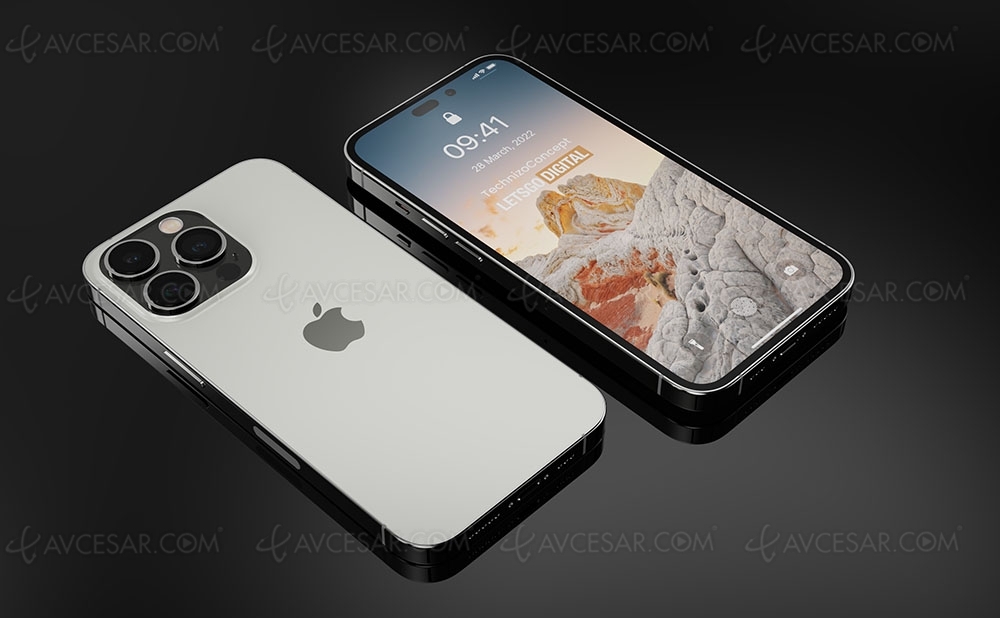