USB-C compulsory for Apple, in the United States too?

The United States could follow in Europe's footsteps, which will force the iPhone to switch to USB-C format like its competitors.

For once, it's not Europe that's going to do like its big American brother, but the United States, which is inspired by the old continent to launch legislation to standardize charging formats for mobile electronic devices.

Ed Markey, Elizabeth Warren and Bernie Sanders challenge the US Department of Commerce

With the aim of limiting electronic waste and making life easier for users, all smartphones sold in Europe – even the iPhone and its proprietary Lightning format – must be equipped with USB-C before the fall of 2024. Last June 16, three US Democratic senators -Ed Markey, Elizabeth Warren and Bernie Sanders- sent a joint letter to the US Department of Commerce asking that such legislation also be considered in the United States.

Apple already moving towards USB-C but the iPhone resists

The terms USB-C and Lightning are not mentioned in the letter, but she explains that there is no other solution than to follow the European route to counter the absence of an “American charging standard” . Note, however, that the United States is Apple's home and largest market, which could mean more resistance to such a law being passed. However, Apple has been preparing for such an eventuality for some time and many of its products have switched to USB-C in recent years, including the iPad Air, Mini and Pro. And rumors see the iPhone 15 also dropping the Lightning. 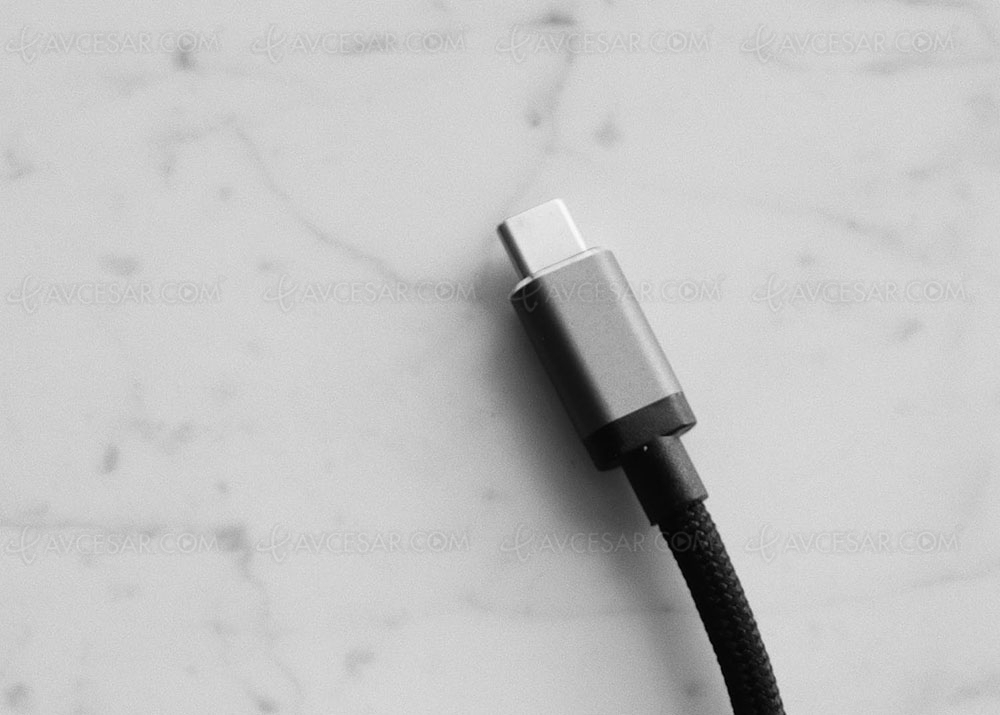