Calypso: do you know this concept of mobile mixed reality headset?

Pretty realistic vision of what a virtual reality/augmented reality headset could be, easily transportable and usable anywhere.

Mixed reality headsets - virtual reality (VR) + augmented reality (AR) - are still relatively bulky and confined to the living room. It is from this observation that Hyelim Shin and Youngin Cho, students at Hongik University in Seoul, created this concept for their graduation project. 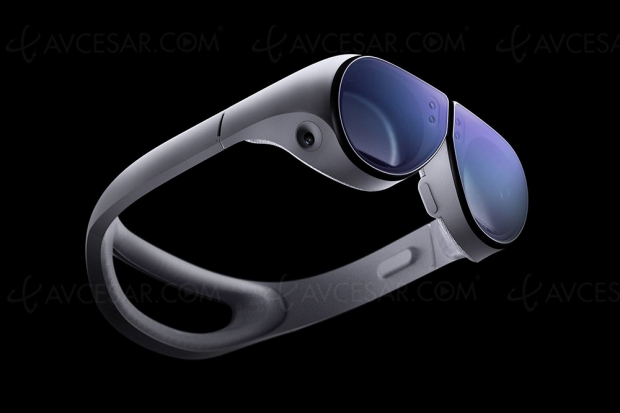 The heart to the body

This helmet named Calypso can thus be used anywhere, even outdoors, without its power being sacrificed. The processor, the battery and the memory are located in a cylindrical case strapped around the body, like a small diving bottle, while the screen and the sensors are in the helmet. Made lighter in this way, it communicates wirelessly with the main module to exploit its computing power. For more realism, we imagine that even a cable between the two units would not harm the practical side of the whole. 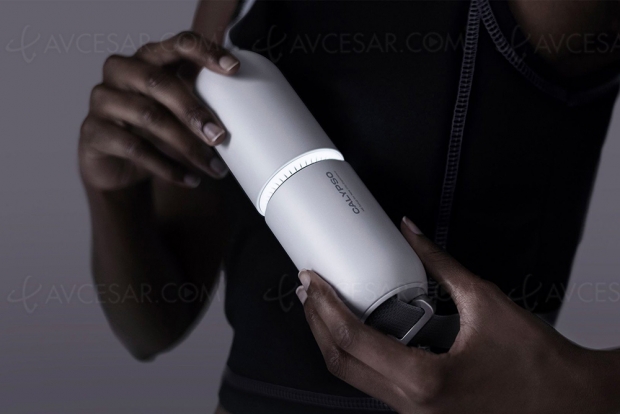 Finally, note the bone conduction speakers included in the branches of the helmet to enjoy both sound and image. Source: Yankodesign 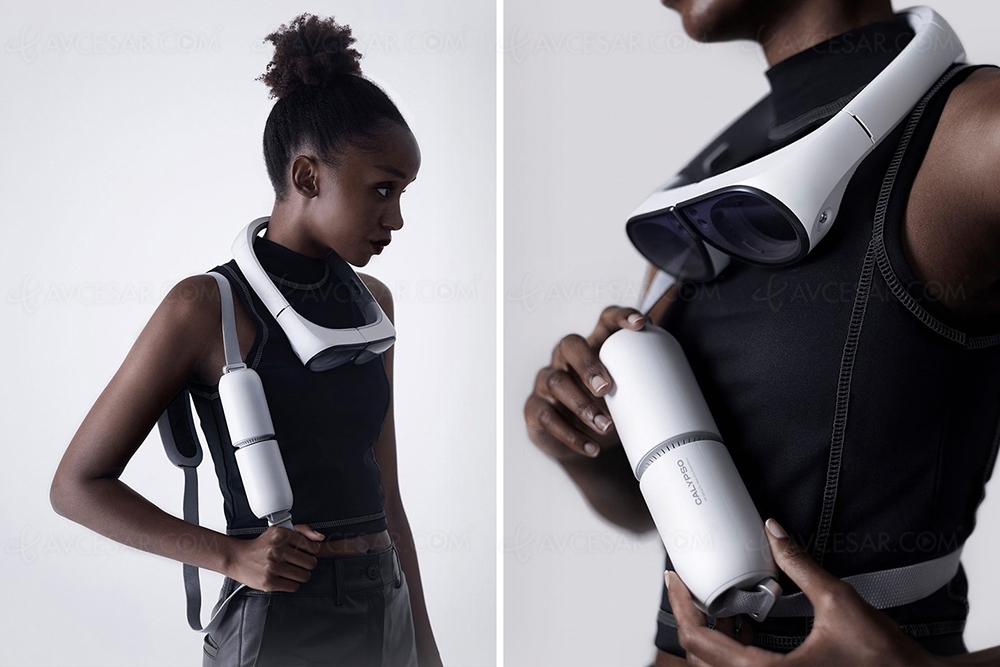