Holder of the title for the past three years, Amazon gives up its first place to Apple in 2022 in the ranking of the biggest “brand values”.

Every year, Kantar gives companies a monetary value based on their impact on the market. A "brand value" not to be confused with the stock market value depending on more fluctuating factors that do not necessarily reflect the true size of a company.

For the 2022 edition, after three years at the top, Amazon is giving up its place to Apple, which last occupied this step of the podium in 2015. Amazon thus falls to third place, leaving second position to Google. Note a strong comeback from Tesla, which climbed 18 positions to reach 29th, the very first automotive company in the ranking. As said before, this brand value has nothing to do with market value. Thus in mid-June Apple was worth 2.15 trillion dollars, against 3 trillion in January. Thus, after having been the most expensive company on the American stock exchange, therefore on the planet, Apple has given way to the oil company Saudi Aramco. 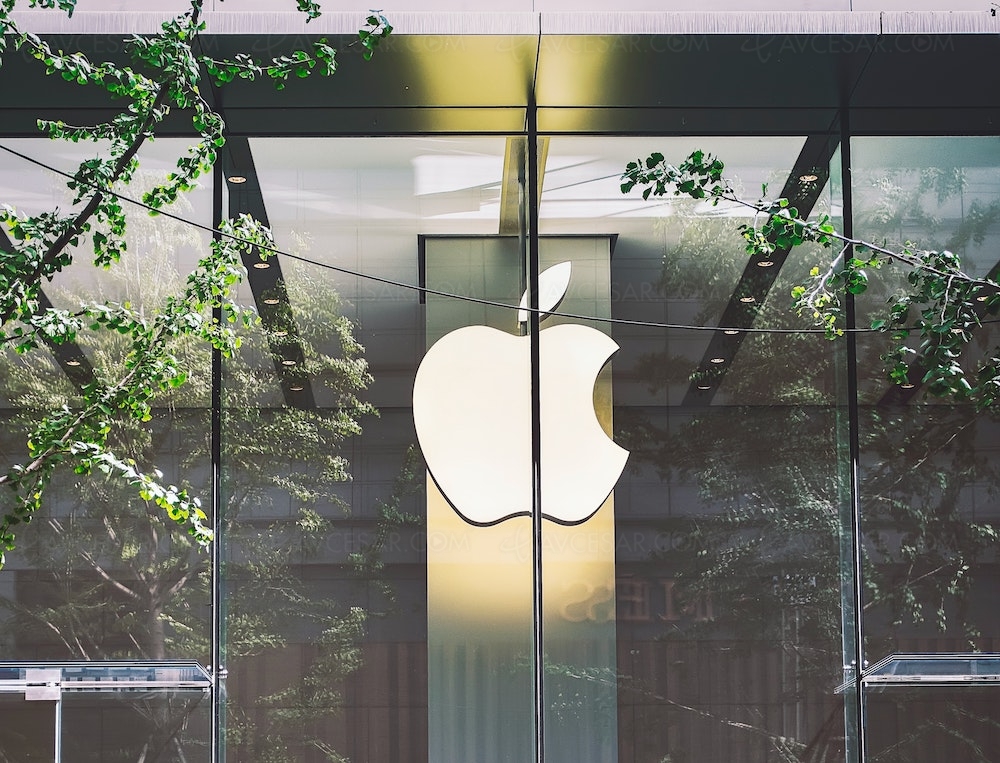