If Aliens Came Out Nowadays… (Trailer)

An illustrious science fiction film, belonging to an equally famous saga, is about to celebrate its 36th anniversary.

If some films age very well, let's admit that some of their aspects do not stand the test of time, for example their trailer. Take for example Aliens by James Cameron, who will celebrate his 36th birthday in July, the kind of film that we always watch without embarrassment and even with enormous pleasure. On the other hand, take a look at the original trailer. Interesting certainly, but not necessarily engaging for the general public, right?

The videographer Michael Edwards has thus taken it into his head to reprint this trailer with more modern conventions: synchronization of images and music in particular, but also careful editing. Not to mention HD quality. In short, a little less mysterious and crazy than the original trailer, even if the latter has its charm.

As for the Alien saga initiated by Ridley Scott in 1979, it should soon be back on our screens. 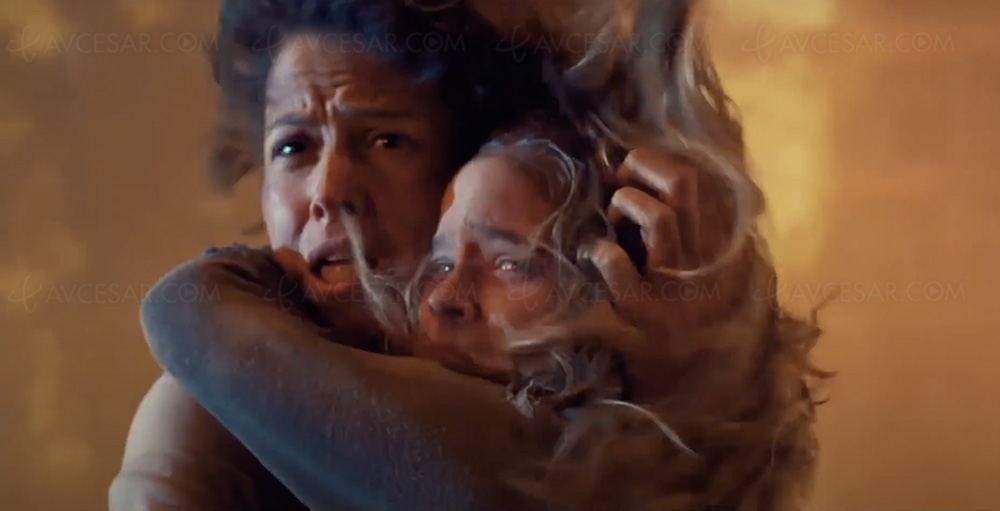