LG OLED65C2 Star Wars TV: LG has gone to the dark side of the Force…

For the return of the Star Wars Celebration, which is being held from May 26 to 29 in Anaheim, California on the occasion of the 45th anniversary of the release of the first Star Wars: A New Hope movie, LG has unveiled an edition (very !) limited edition of its OLED65C2 television in the colors of the Galactic Empire.

LG surprised yesterday, on the first day of the Star Wars Celebration convention, with the presentation of a limited edition of the LG OLED65C2 TV. 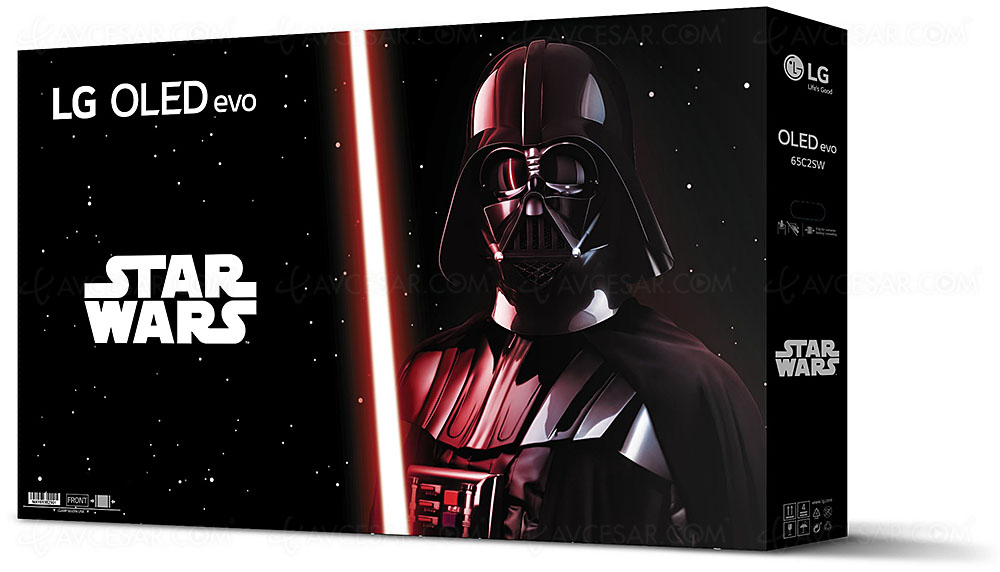 LG OLED65C2 Star Wars, everything is collector's item, from TV to packaging…

In addition to the Empire insignia engraved on the back of the TV, the Korean manufacturer specifies that the LG OLED65C2 TV wakes up to the sound of Darth Vader's hope. Likewise, the remote control adopts the design of a lightsaber and bears the Star Wars logo with predominantly red lighting. Finally, the packaging of the TV, future Collector's if ever there was one (see photo above), declines the Star Wars theme with the featured character Darth Vader. 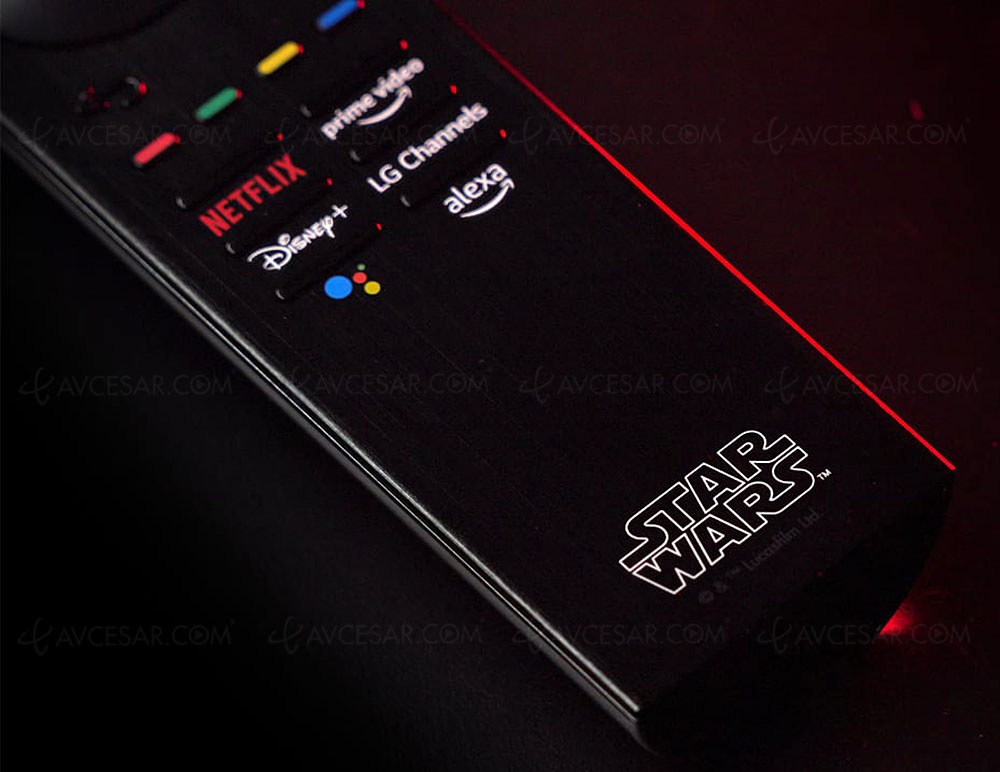 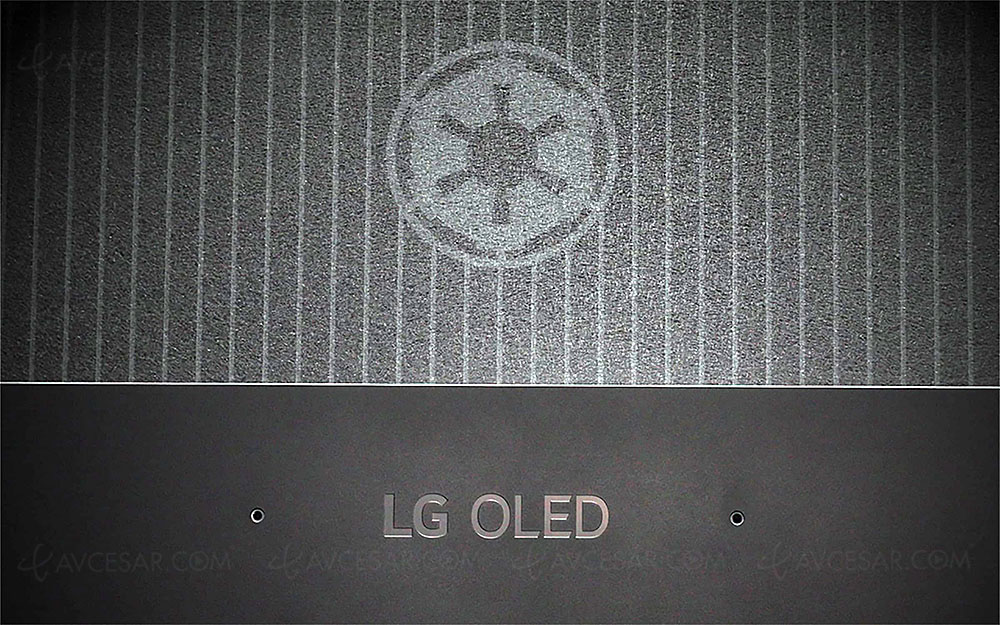 And to stay in the vein of Star Wars, the Gallery mode of this edition of the LG OLED65C2 TV offers two original collections of Star Wars storyboards and photos. The first is dedicated to the feature films A New Hope and Return of the Jedi, the second is entirely focused on the character of Darth Vader. LG said only 501 LG OLED65C2 TVs will be available in the US, with no further information for the rest of the world. Namely, the number 501 refers to the 501st Legion, the battalion of Storm Troopers whose command is provided by Darth Vader in the Star Wars saga. In short, it's not going to be easy to get one. May the force be with you !

Finally, the price of this model and its availability will be revealed later. 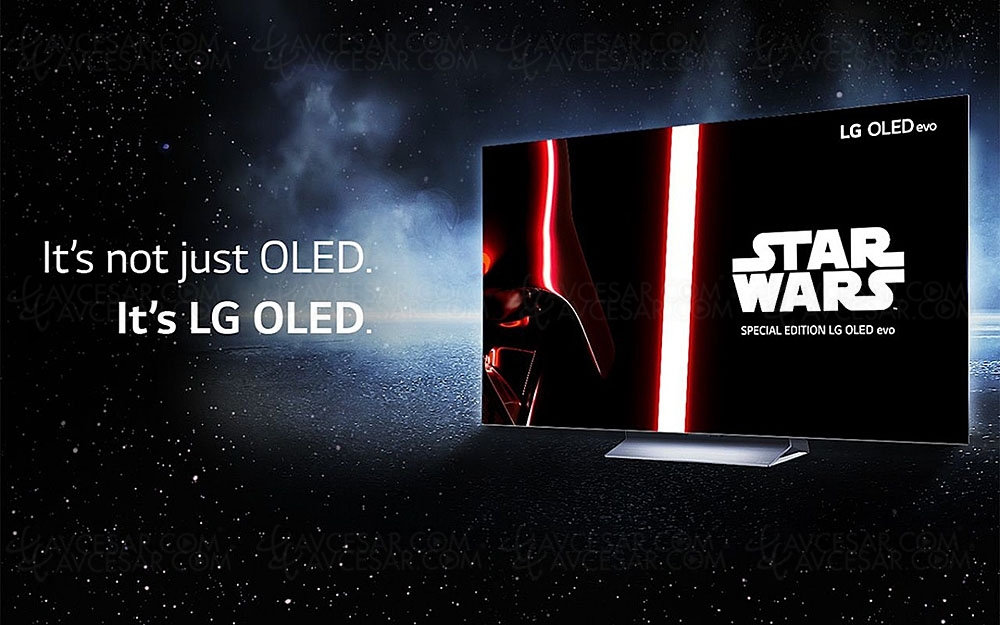