Electronic Arts soon to be acquired by Apple (or Amazon, or Disney)?

Video game giant Electronic Arts, the largest independent publisher, could soon be taken over by another tech or media juggernaut.

According to the Puck site, Apple is one of the companies that have discussed with Electronic Arts a possible takeover of the video game giant. Present in the sector since 1982, Electronic Arts (or EA) has already met several other potential buyers, including Amazon and Disney.

Owning a company like EA would not be superfluous for Apple, especially to power its Apple Arcade service. Note, however, that Andrew Wilson - CEO of EA - wishes to retain his position once the purchase has been made, which could make the transaction more complicated. Namely, EA's first choice was Disney, and the two companies met in March to establish "a more serious relationship" than just licensing deals. But Disney ultimately declined to make the purchase. 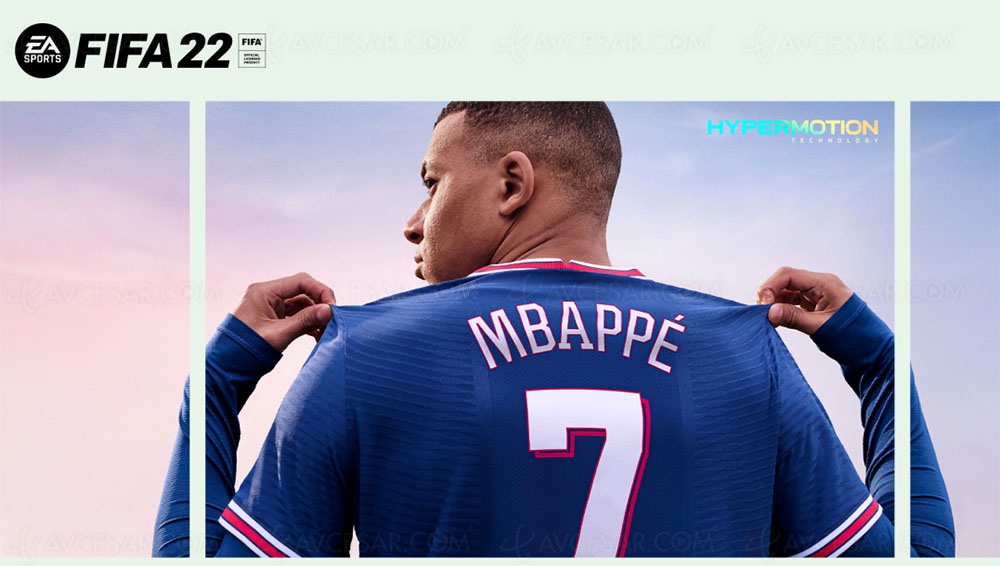