The resurgence of Covid-19 in China and other factors could contribute to a delayed arrival of the next iPhone 14s.

The accumulation of rumors about the next iPhone 14 gives a good idea of the 2022 batch signed Apple. But while we were expecting this new range as usual at the end of September, we may have to wait longer to see it arrive.

Foxconn in need of manpower

This is suggested by several factors recently brought to light, starting with the return of the health crisis in China. According to the South China Morning Post, the Foxconn factory located in Zhengzhou has stopped recruiting following the confinement imposed by the government in the Chinese city. As a reminder, this factory is the world's largest iPhone producer, even giving Zhengzhou the nickname “iPhone City”.

For its part, The Elec affirms that Apple has separated from BOE as a supplier of OLED screens. The Chinese manufacturer has proven itself for the iPhone 13, but it would have simplified the design of Oled screens for iPhone 14 in order to speed up production, without informing Apple beforehand.

Significant impediments to Apple, therefore, which will delay the pace of production of the new iPhones, and therefore their arrival on the market. 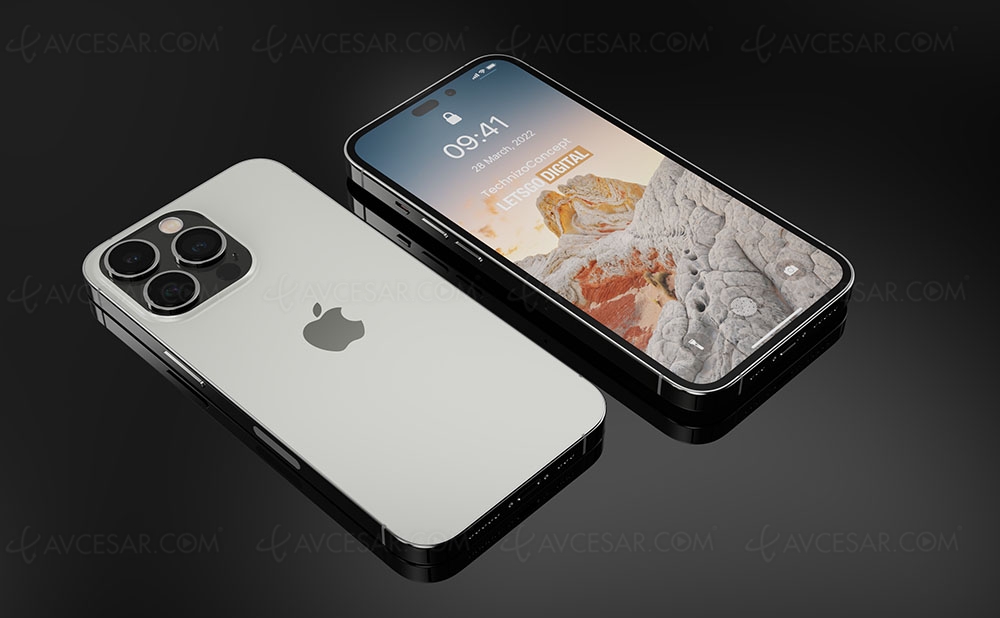