PlayStation VR2, release “postponed” to 2023, Amoled on board?

Last revealed to the public, Sony PlayStation VR2's new virtual reality headset for PlayStation 5 may not arrive until next year.

Given everything that Sony has recently revealed about its new virtual reality headset - the PS VR2 - one would have thought that the device would be released for the holiday season. However, no date had been announced and the device could only be available in 2023.

The word to Ross Young from DSCC

In any case, this is what Ross Young of Display Supply Chain Consultants says, stating that the helmet will be equipped with AMOLED screens with an impressive pixel density, greater than 800 dpi, a record for screens produced en masse. Such screen quality could help make PS VR2 a big hit with gamers, and Young adds that the distribution of VR devices in general could see an unprecedented jump next year. 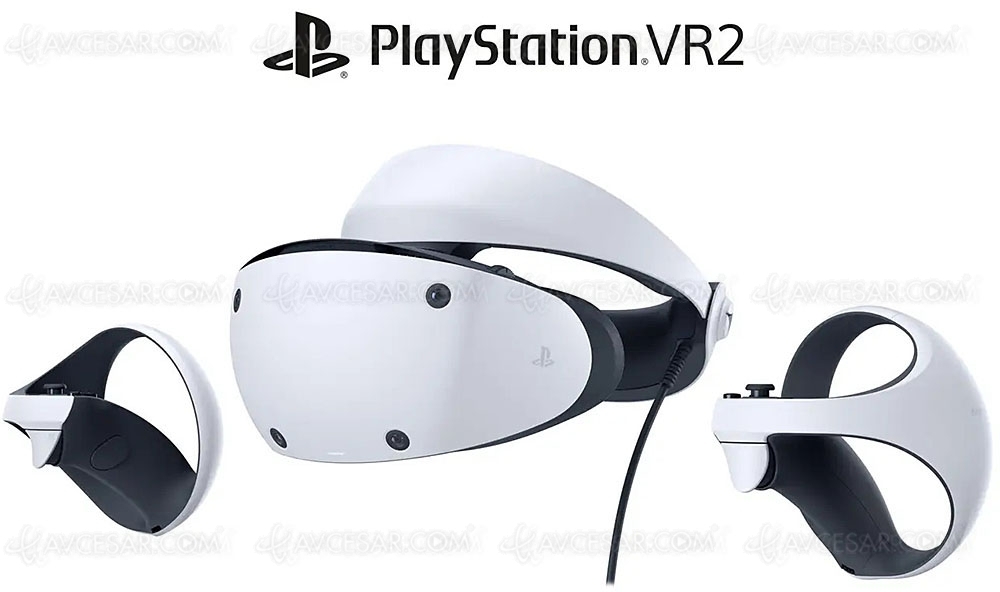