Optimus, Tesla's robot will go into production next year

The end of the world will come sooner than expected, with a Tesla humanoid robot in production as early as 2023.

Last year, Tesla announced the development of a humanoid robot designed to handle dangerous and repetitive tasks. The CEO of the company that needs no introduction -Elon Musk- even said that he saw a future in which manual labor would be optional for humans thanks to this product. Tesla then promised a prototype for 2022, but it seems that the production schedule has gotten carried away. 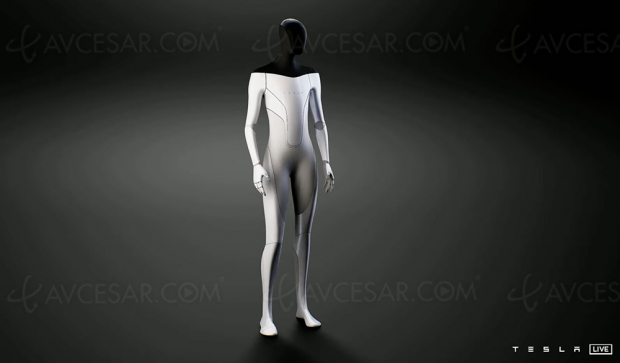 On the occasion of its recent Cyber Rodeo event organized for the opening of the Tesla gigafactory in Austin, Texas, the brand announced on the one hand that the project now bore a real name -Optimus- (we think of course of Optimus Prime from the Transformers saga) and that the company hoped to be able to launch the production of a first version next year. 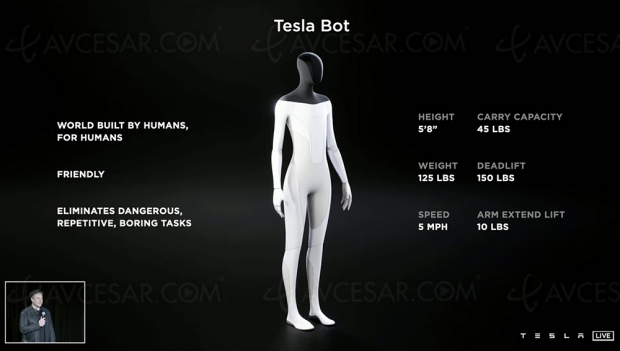 Transforming the world, just that

It will upset our idea of what the economy is, explained Elon Musk about the project. He will be able to do everything humans don't want to do. He will bring about an era of plenty. It's hard to imagine, but when you see Optimus grow – and we'll make sure he's safe, no Terminator stuff – he'll transform the world on an even bigger level than cars.” 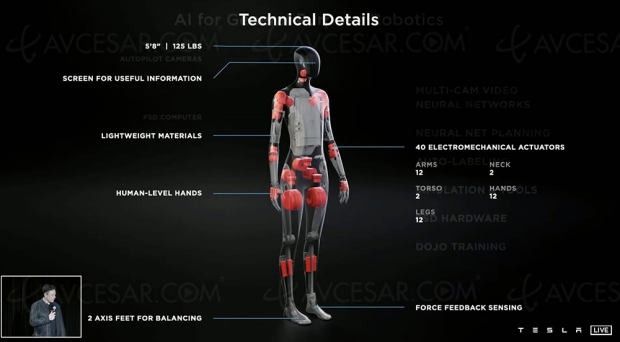 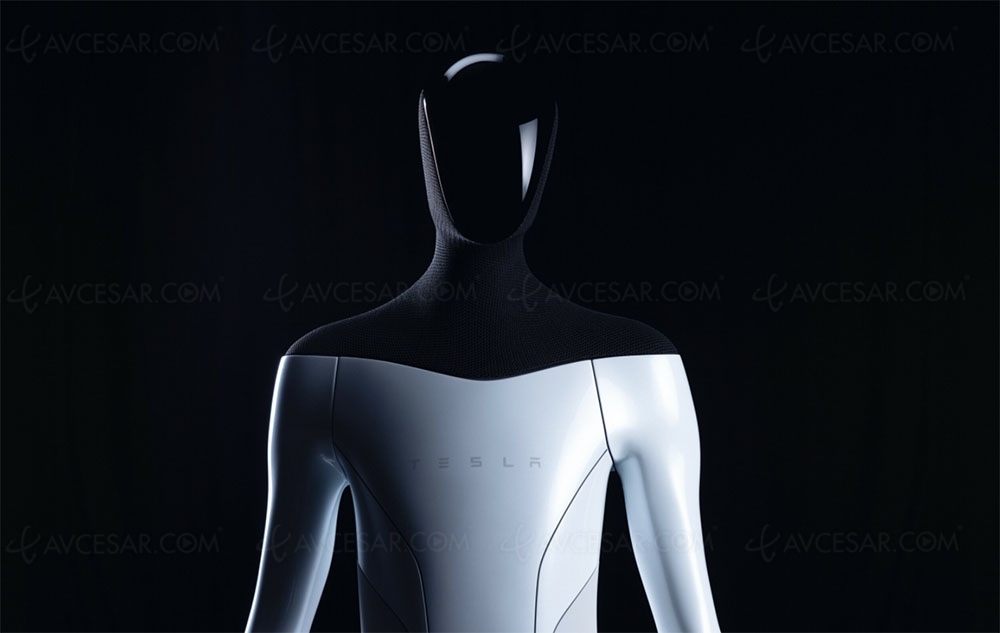