Physical formats for music experienced an unexpected upheaval in 2021, both in France and in the United States, even if streaming still outrageously dominates.

Confirming and refining data provided by MRC Data earlier this year, the Recording Industry Association of America (RIAA) recently announced that 46.6 million CDs were sold in the United States in 2021, compared to 31.6 million in 2020. 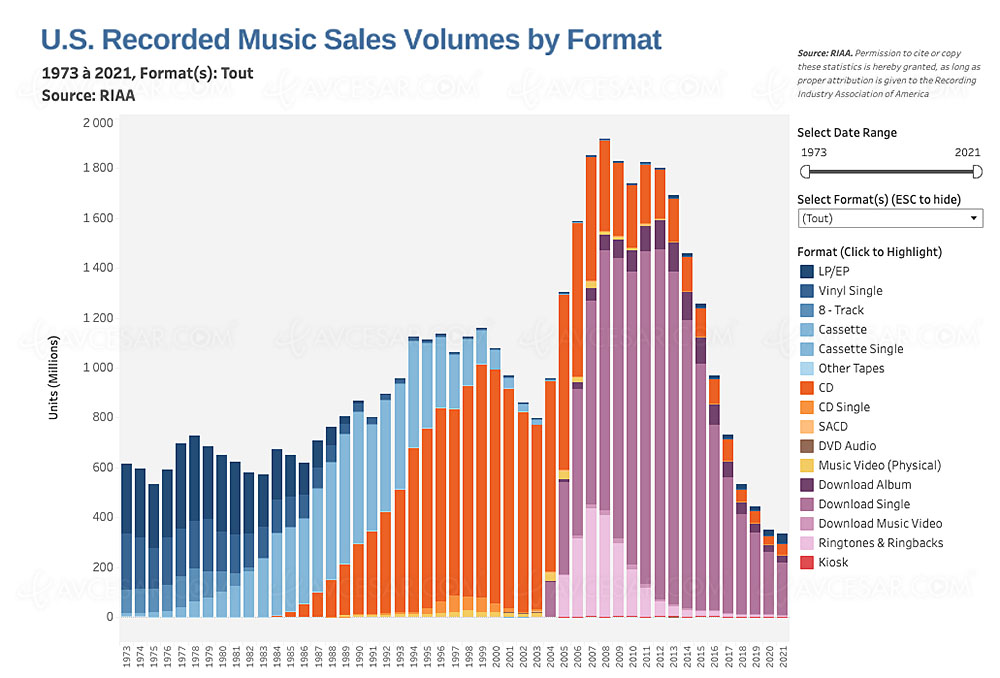 The audio CD thus generated a turnover of 584.2 million dollars across the Atlantic, against 483.2 million the previous year. This is the first increase observed since 2004 for this format, even if we are far from the peak of 2000 with nearly a billion CDs sold. France is in tune with a 10% increase in CD sales for the year 2021 for the first time in 20 years, representing a turnover of just over 144 million euros.

The RIAA also provides the sales figures for vinyl records in the US, which have been increasing slowly for more than 15 years: 39.7 million units in 2021 for 1 billion dollars in turnover. When we combine the figures for the two formats, we see that music on physical media is experiencing its first growth since 1996. In France, 5.2 million vinyl records were sold last year (compared to 4.5 million in 2020) , or 35% of physical sales, for a turnover of 78.9 million euros. In total, the French market for physical media (audio CDs + vinyls) accounts for 223 million euros in revenue (see illustration above).

Streaming, the king of the music market

Streaming still remains king, with paid subscriptions accounting for 57.2% of total US music revenue. Sales of CDs and vinyls combined represent only less than 11% of this total. In France, streaming accounts for 70% of sales (compared to 20% in 2011) with a clear trend towards subscription which encourages the consumption of musical works (see illustration above). 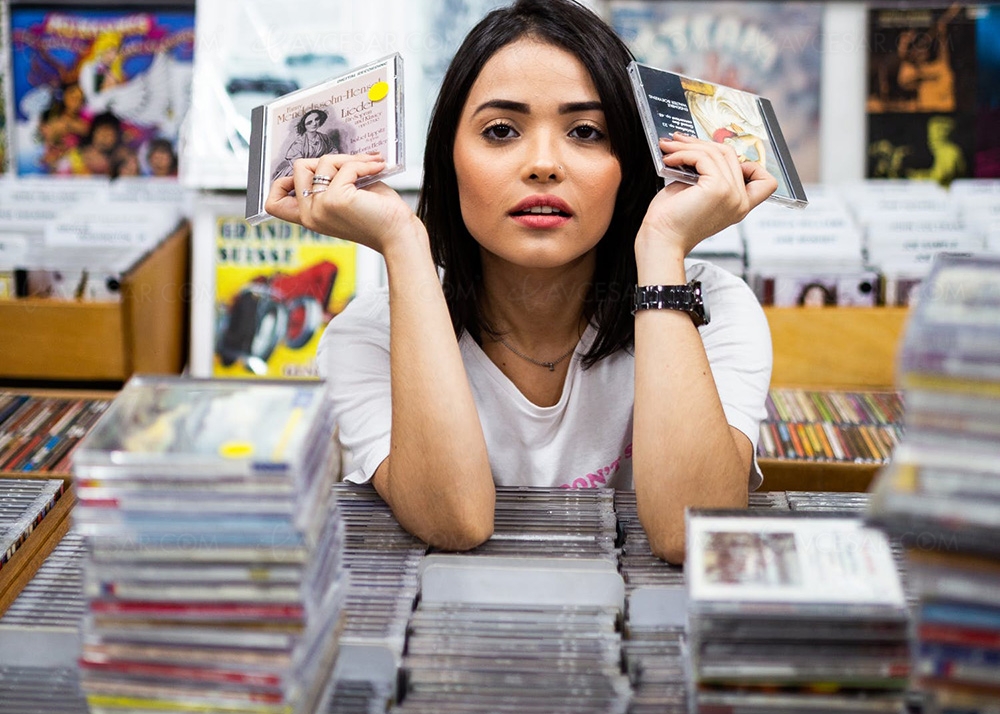