Apple Arcade Pro: if Apple got (really) into video games

Fascinating concept that this portable console with the look of iPhone. A product that unfortunately will certainly never see the light of day.

Korean designers Junwoo Kim & Joonho Sung imagined what a portable console from the mind of Apple could look like. The result is a kind of iPhone with not one but two notches, enormous in addition since it contains gamepads for a result reminiscent of the Nintendo Switch (see photos below). 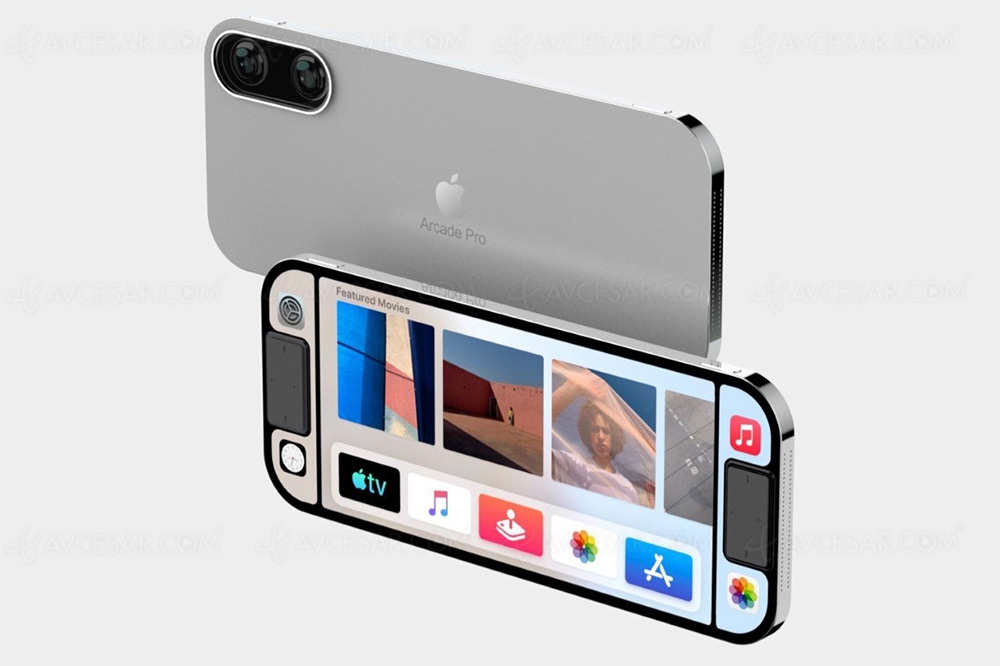 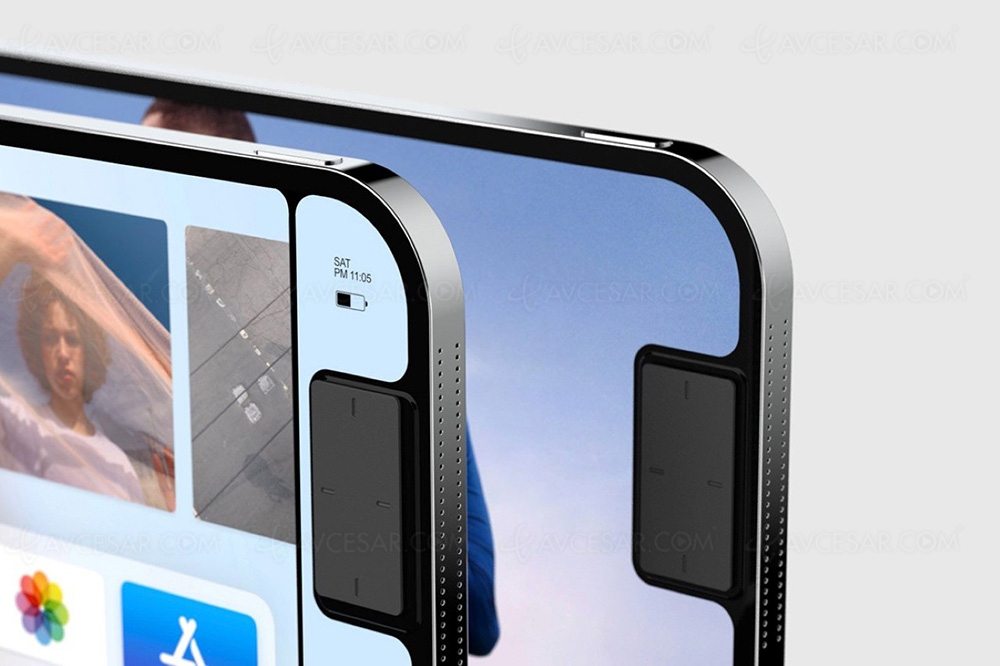 Named Apple Arcade Pro, the device would be perfect for showcasing the brand's Apple Arcade service as well as its ever more powerful processors year after year, for each iteration of iPhone. No selfie camera here but a dual sensor on the back, placed in the corner so fingers don't interfere with the lenses during gaming sessions. 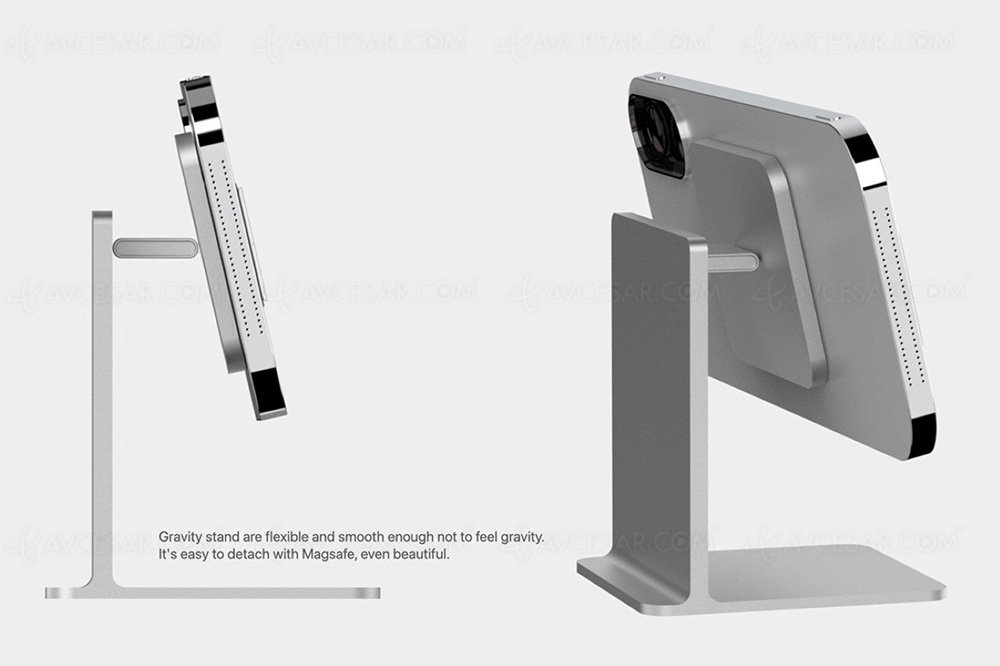 LiDAR sensor for them in augmented reality

With a LiDAR depth sensor between the two cameras, the device then becomes ideal for games taking advantage of augmented reality, i.e. the superimposition of virtual elements on real live shots. Also note the buttons on the upper edges, acting as a trigger as on real controllers. Finally, the speakers take up more space for a more powerful audio rendering. Source: Yankodesign 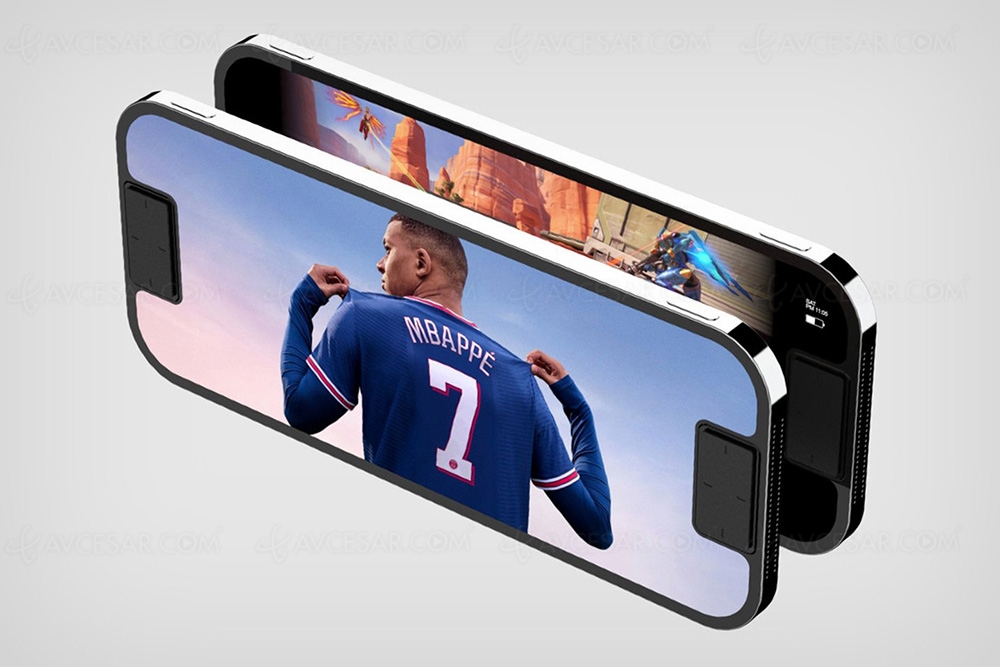