A significant step would have been taken in the development of Apple's future augmented reality headset.

According to various component suppliers of Apple's alleged augmented reality (AR) headset, the device has passed a key milestone in its development.

The helmet would indeed have completed the second phase of engineering validation tests. These tests are put in place to ensure that prototypes meet Apple's specifications and goals. The next step for the device is called DVT, or Design Validation Test. If the latter is passed successfully, that could put the product on track for release in late 2022, although previous rumors were for 2023 at the earliest. Source: DigiTimes via Macrumors 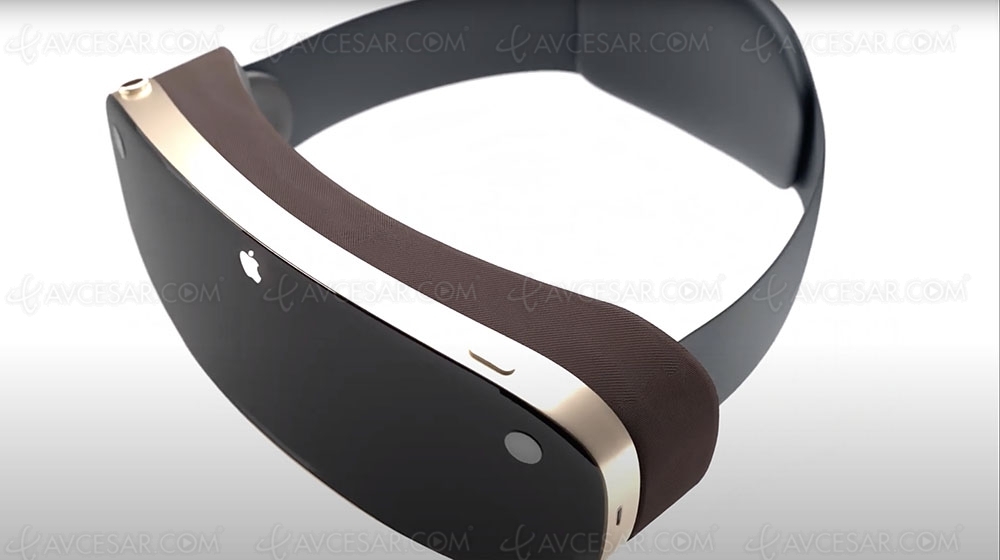