Uncharted Vs Tomb Raider Vs Indiana Jones, video not to be missed

The three greatest "explorers" of cinema meet and compete in a dazzling video.

Initially, there is Indiana Jones, followed by his female counterpart Lara Croft, icon of the video game of the 90s in Tomb Raider, who later became famous in the cinema. Twenty years later, Nathan Drake also gave a boost to the video game industry in Uncharted, before going to the cinema (the film is out now).

These three grave robber heroes are brought together in a short film by Devin Graham, known for his superb videos including staggering parkour sequences. Shot in beautiful Uzbekistan settings, the video also comes with a making of that will delight those who like to know what's going on behind the scenes. 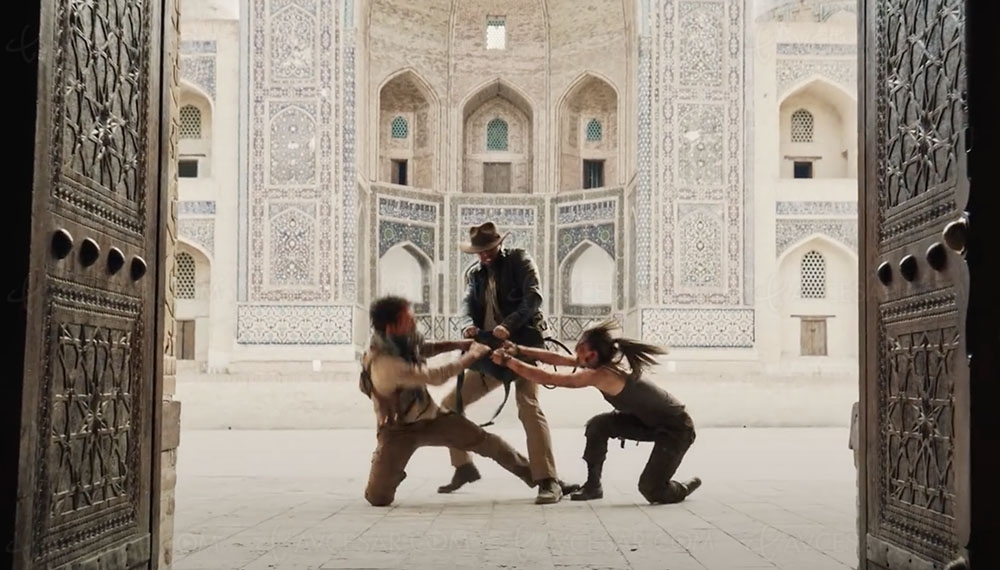