Hidden Agenda, Ken Loach and the Irish resistance in the 80s

Made three years before Raining Stones, the film that made him famous, Hidden Agenda already includes most of the filmmaker's favorite themes, starting with his desire to use fiction as a painting of the social and political reality of his country (here, British violence against the Irish resistance in the early 1980s). 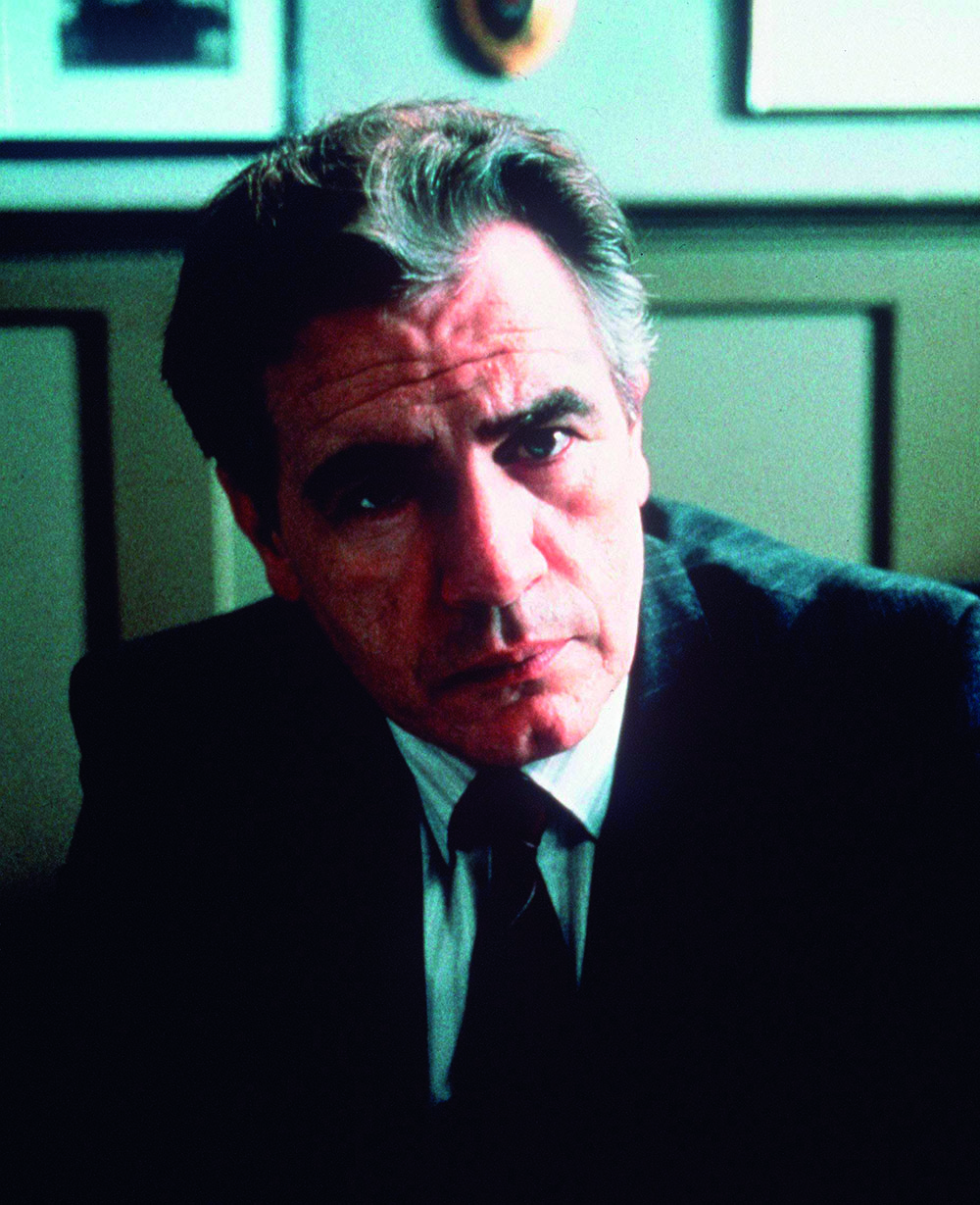 A tense and well-documented film, actors of astonishing accuracy… we can try the review from March 15 thanks to the Blu-Ray/DVD combo published by Rimini Editions. 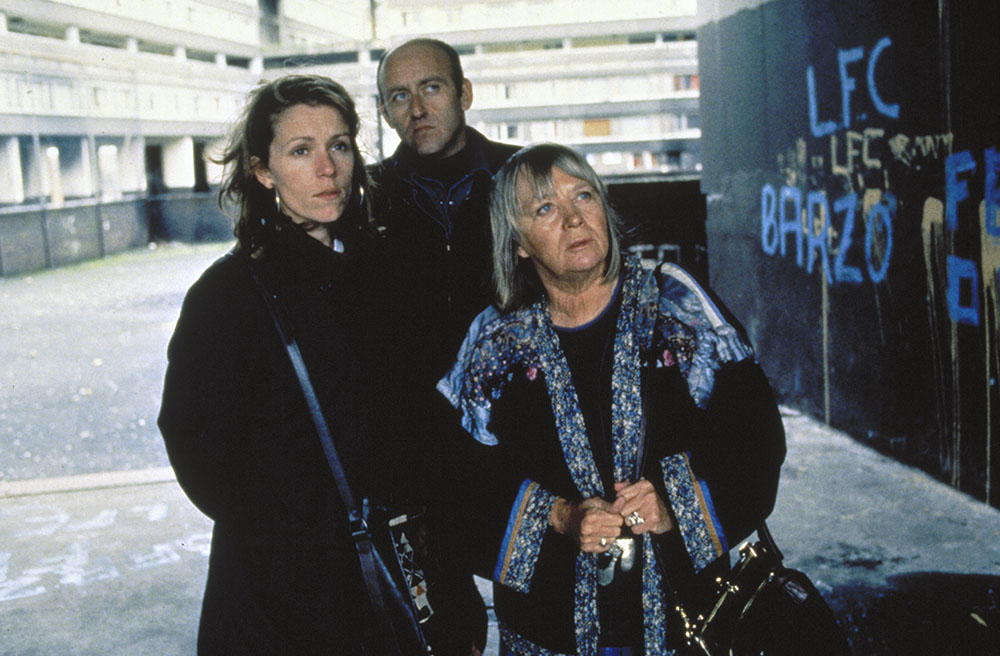 As a bonus, interviews with Agnès Blandeau, Lecturer in English at the University of Nantes, Ken Loach (RTBF archive) and Frances McDormand (RTBF archive).