Netflix has just released the first trailer for the highly anticipated Texas Chainsaw Massacre, available on the platform on February 18.

The images of this new Texas Chainsaw Massacre suggest a radical and bloody film, but also quite gripping. The bus scene in particular promises to be as repugnant as it is cathartic. Careful, it cuts and it bleeds. Sensitive souls refrain. 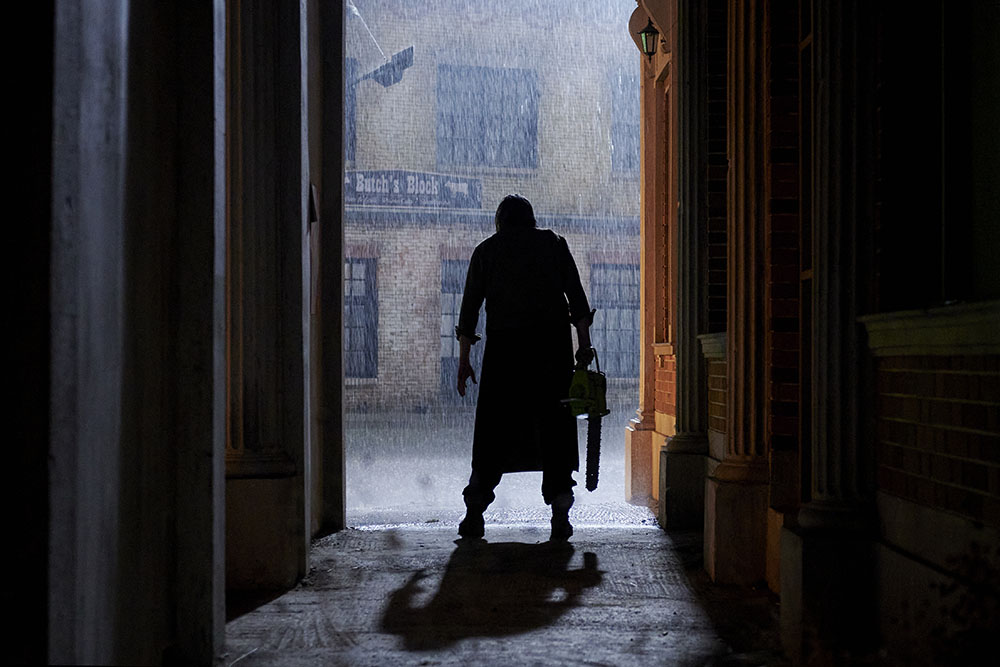 After many remakes, sequels, reboots and prequels, Tobe Hooper's chainsaw returns to Netflix with a direct sequel to his 1974 film, under the leadership of director David Blue Garcia (Tejano) and on a principle altogether identical to that of Halloween 2018. 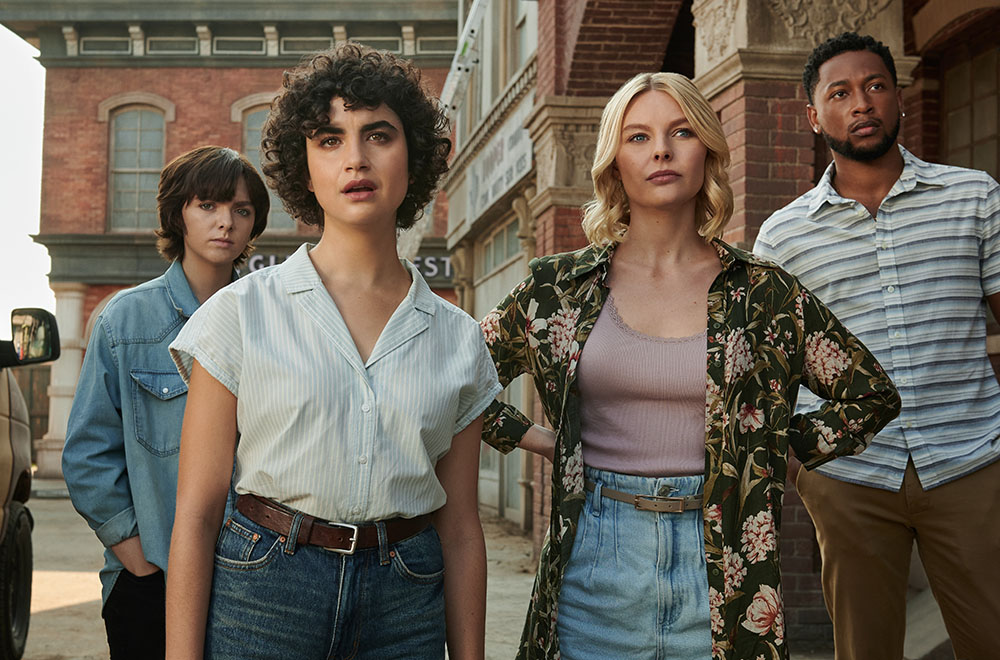 After more than 50 years on the run, Leatherface is back to terrorize a group of young idealistic friends who have just disturbed him by accident in a lost town in the middle of Texas. Sarah Yarkin, Mark Burnham, Jacob Latimore, Moe Dunford, Olwen Fouéré, Alice Krige, Jessica Allain and Nell Hudson are credited in the credits, while John Larroquette takes over the role of narrator of the film he held in 1974 and in the remake of Marcus Nispel in 2003. 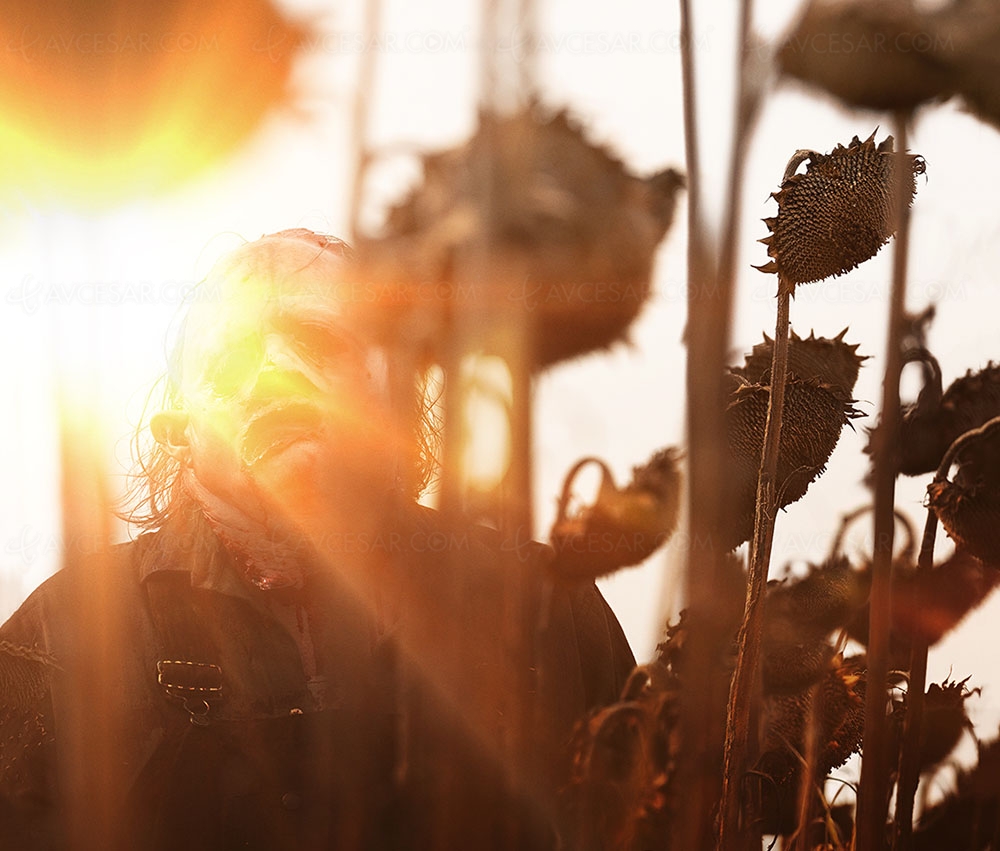