The Walking Dead: part 2 of season 11 on OCS from February 21

The OCS platform will broadcast in US+24 the second part of season 11 of The Walking Dead, the final era of the series, from February 21.

During this season 11, Maggie and her fellow survivors face the "Reapers", a hyper-efficient paramilitary group now led by a new leader. The end of the first part of The Walking Dead season 11, the last era of the zombie series, left the heroes in a very perilous position facing the Reapers while, moreover, their refuge Alexandria was crushed by a storm opening a breach to the zombies. .

No date yet for the real end

The Walking Dead season 11 should end with a series of four classic episodes then as many special episodes centered on Daryl (Norman Reedus), Maggie (Lauren Cohan), Negan (Jeffrey Dean Morgan) as well as Carol (Melissa McBride) . The release date for the final "batch" of 8 episodes, including these specific installments, has not yet been made public. 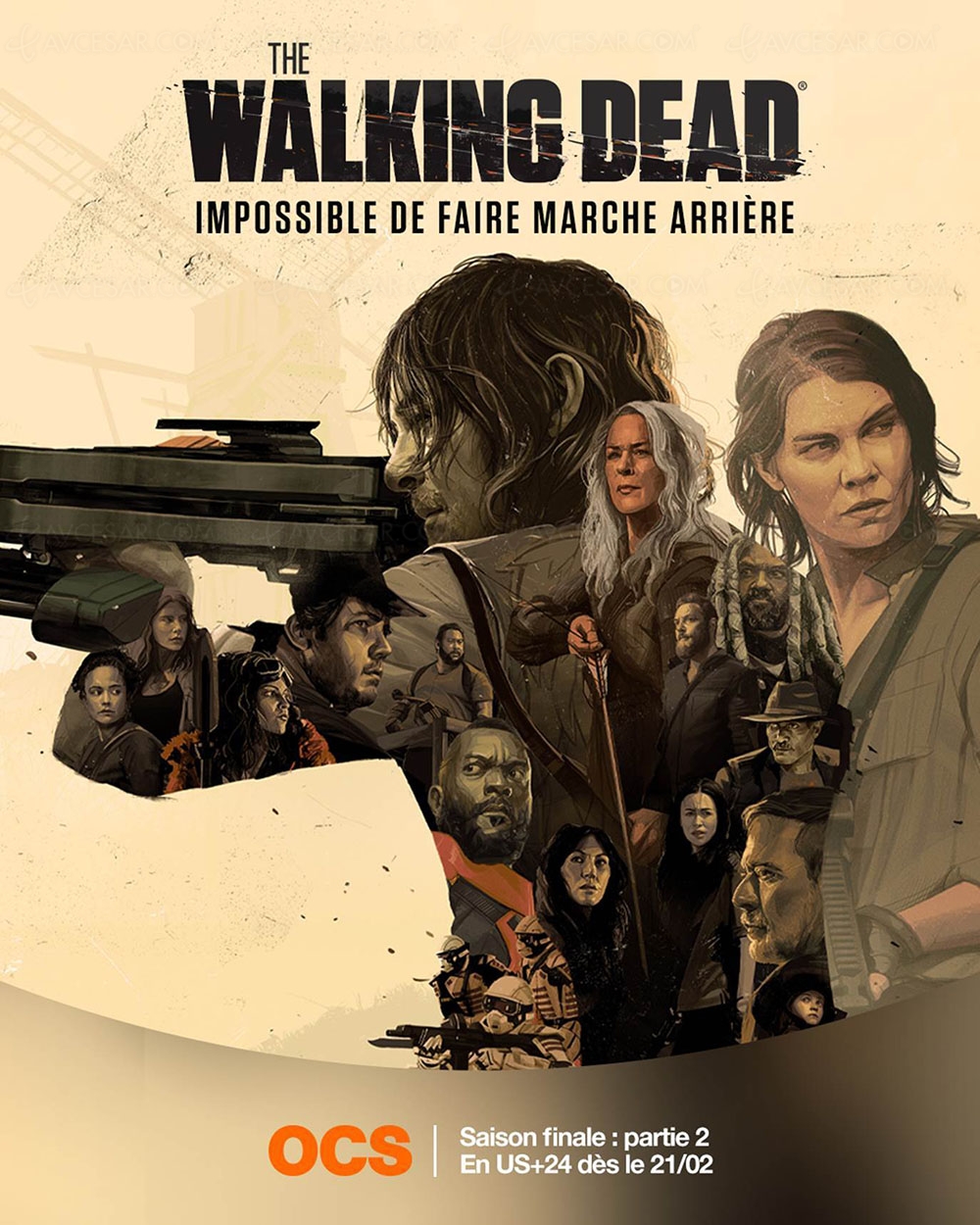