We may know the name of Google's foldable screen smartphone project, and it wouldn't be Pixel Fold...

There have been many rumors in recent months about the development of a foldable screen smartphone at Google, the brand having already been in the mobile market for a while with the Pixel range.

The 9to5google site has new information on this subject, starting with the appearance of the machine, unearthed in the code of the Android 12L system. The device should thus look more like the Oppo Find N than the Galaxy Fold from Samsung, i.e. a more square format for the unfolded tablet mode.

A reliable source from the site adds that the device is aiming for a lower selling price than the Samsung model. A difficult bet for a first-generation smartphone, more expensive to produce than an iteration (the Galaxy Fold is already in its third version).

Finally, while the name Pixel Fold had been mentioned for a while, the device could finally be called "Pixel Notepad", even if it could only be a surname used internally temporarily. Also, this smartphone would initially only be released in the United States. 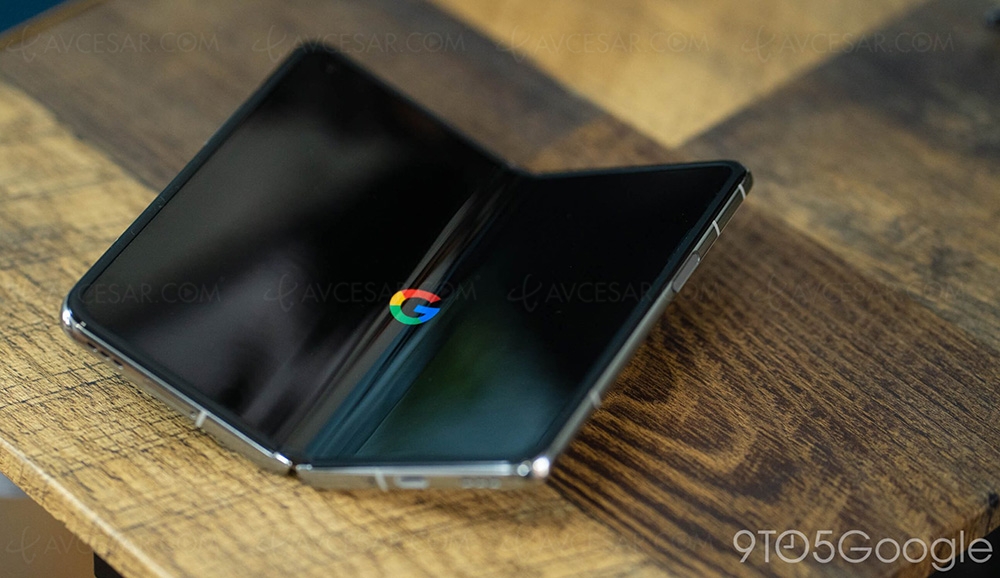