The number 1 in video streaming is showing signs of weakness for the end of 2021.

In the last quarter of 2021, Netflix gained an additional 8.3 million subscribers worldwide, down 200,000 from the 8.5 million previously estimated by the company. A small failure which however initially caused the company's share price to drop by almost 20%, the biggest drop since June 2020, specifies the CNBC site, to today reach almost 50%.

The streaming platform still has almost 222 million subscribers at the end of the year, and estimates that it will add 2.5 million in the first quarter of 2022, a less optimistic projection than the 4 million of the same period in 2021. “While loyalty and engagement remain positive, the growth of new subscribers is still not at the level of the pre-Covid period, explains Netflix. We attribute this to several factors, such as the spread of Covid-19 and the economic difficulties in certain parts of the world such as Latin America”.

However, Netflix's revenue is up 16% year-on-year, and subscriber numbers are up 9%. "Even in a world of increasing uncertainty and competition, we are optimistic about our long-term growth as streaming continues to supplant linear entertainment around the world." 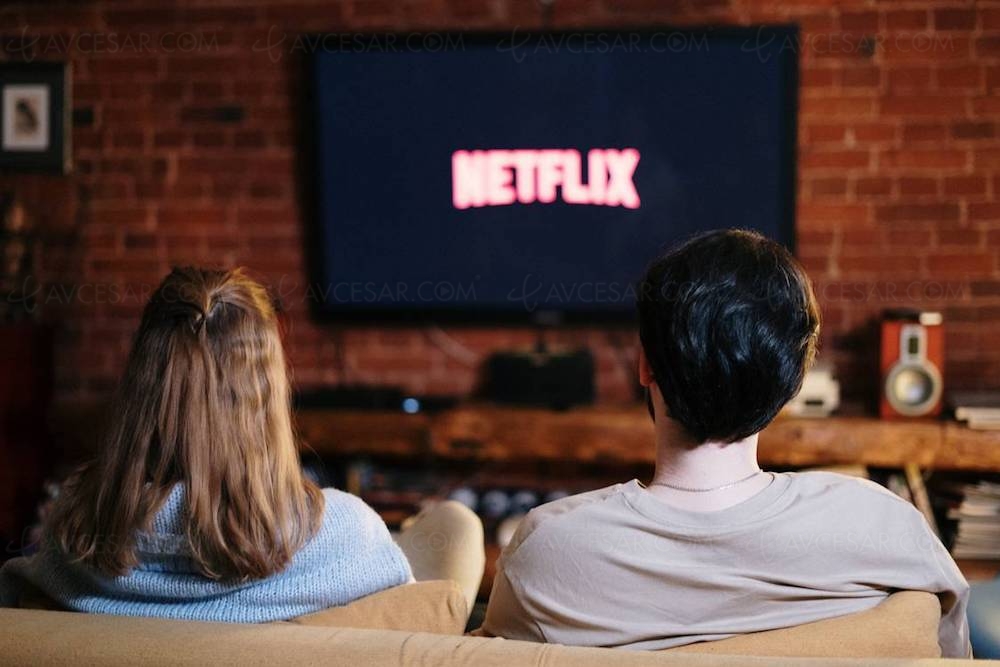