Apple car, a concept that loses the ball

At the center of countless rumours, Apple's electric car project is still in its infancy. However, it inspires many creative people, who compete in imagination to put into images the aspect that a vehicle manufactured by the creator of the iPhone could have. 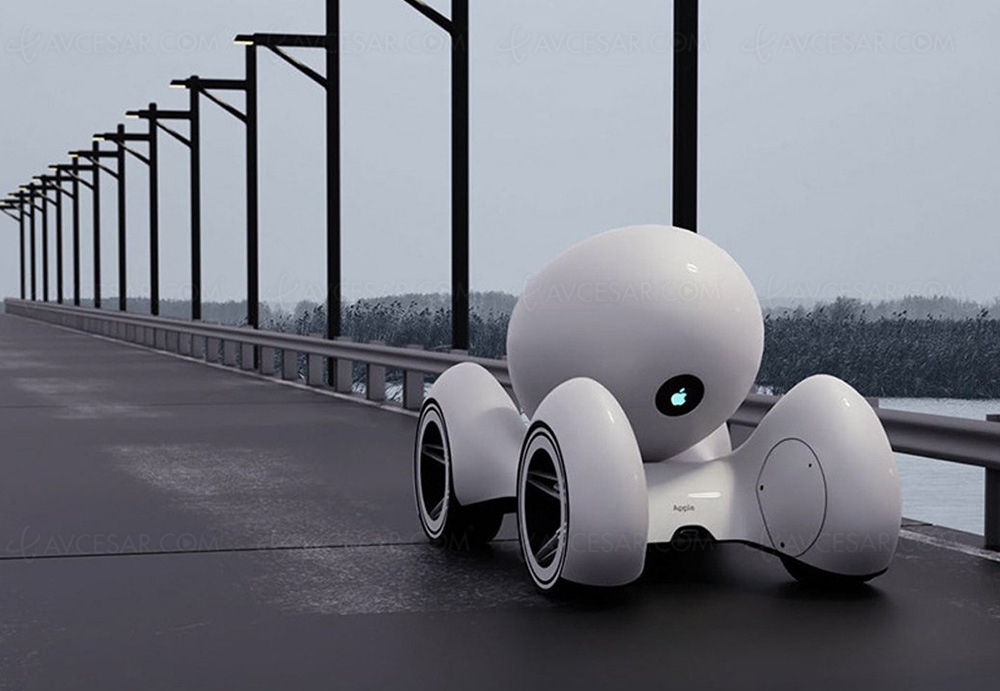 Signed by designer Devanga Borah, the latest concept forgets all pragmatism to offer new lines: the electric - and autonomous - car from Apple is thus a two-seater vehicle adopting the shape of a sphere, which can rotate 360° around a central vertical axis. 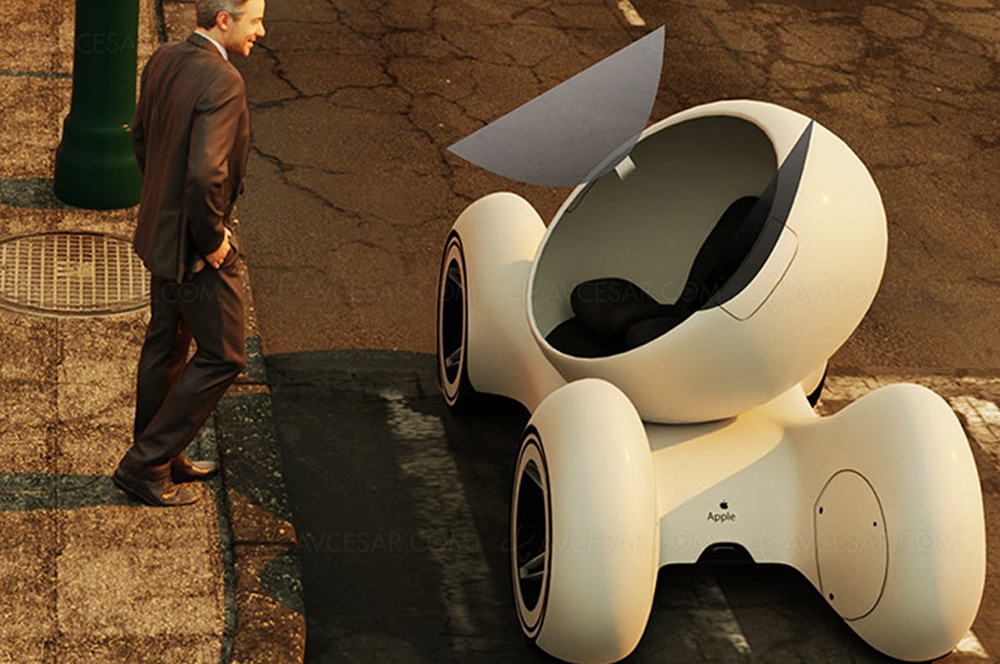 Apple Car, a service and not a product?

A sort of cocoon on wheels, therefore, which could even serve as a service rather than a product: the car would be a sort of autonomous taxi, capable of taking you where you want and then returning on its own to a defined place to wait before responding to another customer. Source: Yankodesign 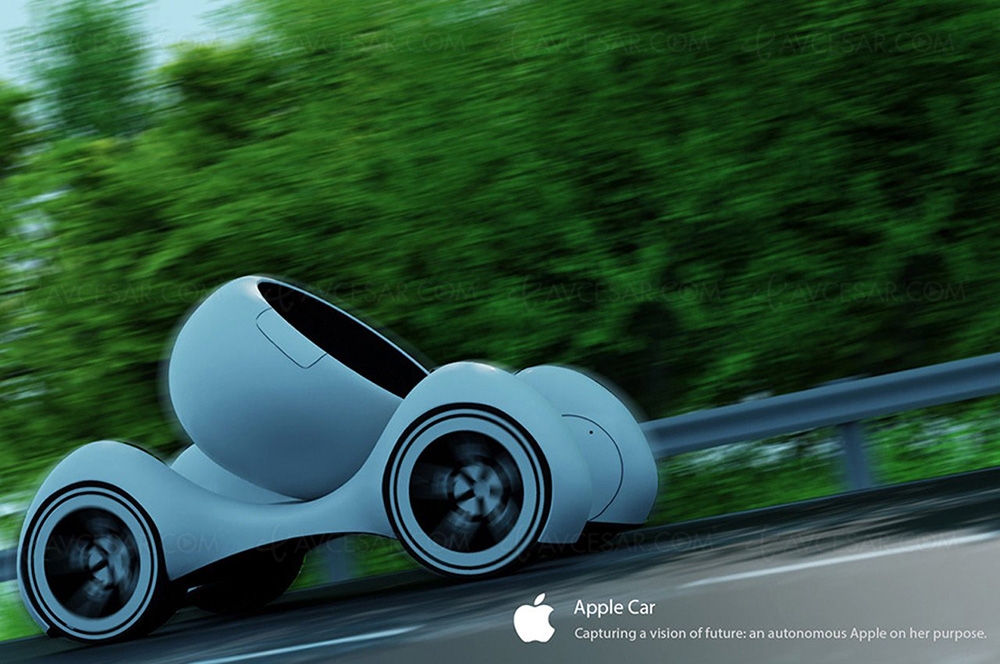